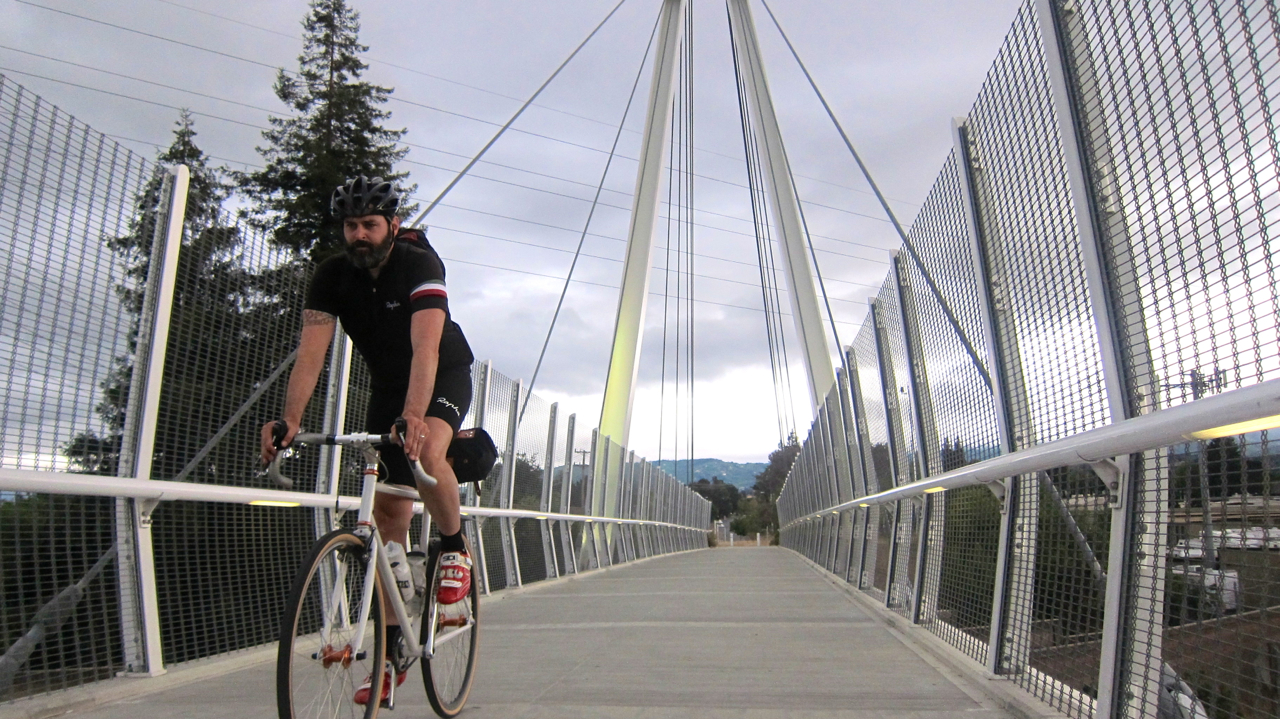 With the month of June already winding down to a close and as I’d be missing next weekend’s Russian River 200k, I scanned SF Randonneurs’ list of permanents for a last-minute substitution. I’m aiming to get my first R-12 award, so I have to ride at least one 200k (125 miles) or more for 12 consecutive months in order to earn this honor.

Fellow SF Randonneur John Guzik is the owner of “Happy Trails To You”, a mostly flat, scenic route that circles the bay and includes 6 trails through the course of the ride: Stevens Creek; Bay Trail, Coyote Hills; Alameda Creek; Coyote Creek; Guadalupe River. As I’m still recovering from a sore knee and rode the Populaire the day before, this would be an easier, relaxing day for myself and The Bearded One. (Plus I’m partial to themed-rides, like the Tour of Five Bakeries 200k.)

The permanent begins at a Starbucks in Sunnyvale, but alas, it was closed when we arrived — they were having some issues with their electricity it seems.

So we grabbed a receipt from the gas station next door and headed to Stevens Creek Trail. I had never ridden through this section of the multi-use path; as we wound our way north, we crossed several small footbridges along the way (which are one of my favorite architectural structures.) Stevens Creek intersects with the Bay Trail, which offers beautiful views of the water as you navigate the twists and turns of the path through marshlands. About 15 miles into our ride, we reached our gateway to the East Bay: the Dumbarton Bridge.

Shortly upon arriving on the other side, TBO flatted his rear tire. “You’re gonna take a photo of my misery?” he asked while patching it up. “Well, we happen to be in a rather lovely location…”

Our next stop was an info control at the intersection of Red Hill and Alameda Creek Trails in Coyote Hills Regional Park. After jotting down the answer we found on the East Bay Regional Park District’s sign about local wildlife, we headed east to another Starbucks in Fremont. Alameda Creek Regional Trail spans 12 miles — with a parallel path on the opposite side — all the way to Mission Boulevard.

We fueled up with sandwiches and coffee (finally got our dose of morning caffeine), then set out for our third control in Alviso via the upper portion of the Coyote Creek Trail. There’s no creek, coyotes, or much of anything else to be seen in this rather unspectacular section of the trail, so we just hammered our way through as fast as possible.

As my team DNF’ed our flèche back in early March, I happened to have a leftover postcard that I had saved from that event. TBO mailed it off to John as proof of passage, and then we hopped onto the nearby 11-mile Guadalupe River Trail that runs right to downtown San Jose. The lush, grassy landscape surrounding the river slowly transitions to the concrete confines of the city.

The Coyote Creek Trail made a repeat appearance in the latter portion of our ride towards Morgan Hill. It rolls right past Hellyer Velodrome, where we raced for several years with the Montano Velo team, and so we stopped to say hello to some of our old trackie friends who were running a time trial session that day. (And our friends Fergus, Alex and Natalia were doing a team sprint right as we showed up!)

We got a nice break from cars for most of the day by traveling on this series of multi-use paths. And you can really bank time if you don’t encounter any delays, so we were fortunate that the trails weren’t crowded with other cyclists, hikers and joggers (plus we had mostly tailwinds up until this point.) With plenty of padding in our schedule before our 13:20 cut-off, we had the luxury of enjoying a leisurely late lunch in Morgan Hill.

Well, perhaps our lunch was too relaxed. We were hoping to have a sub-10-hr. day by the time we reached the finish in Sunnyvale, but headwinds, another flat, tired legs and the stop-start-nature of rolling through Monte Sereno, Saratoga, Los Gatos, Cupertino and other residential neighborhoods slowed us down a bit. But TBO had the opportunity to reminisce about his childhood as we passed by two of his old homes in Santa Teresa that he lived in as a kid. “I used to ride my bike here when I was 12, and I never thought I’d be back over 30 years later doing the same thing!” And much of the last 37 miles of the ride in the South Bay were all new to me, so I was venturing into largely unfamiliar territory (an aspect of randonneuring I truly look forward to with each journey.)

Starbucks was still closed when we pulled into the parking lot of the mall on S. Mary Avenue, so we got our final receipt — just over the 11-hr. point — at the same gas station as before. So while we arrived a little later than we expected, we were thrilled we had missed the rain that had been predicted in today’s forecast. As a result of the impending storms, the cool weather and overcast skies made for perfect riding conditions as much of the perm is sans shade. (I recommend this route for early spring or winter when the temperatures are milder.) And it’s a great for those who are new to randonneuring, singlespeed and fixed gear riders or anyone looking for a picturesque tour around the bay. 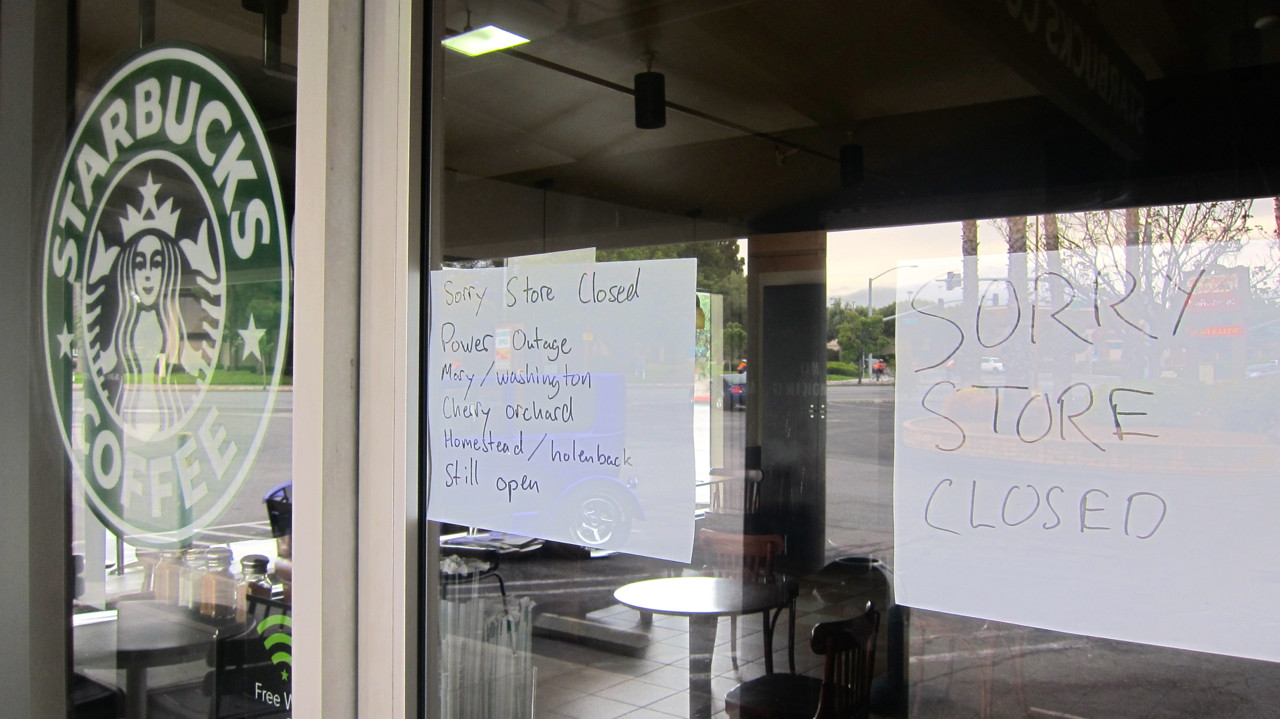 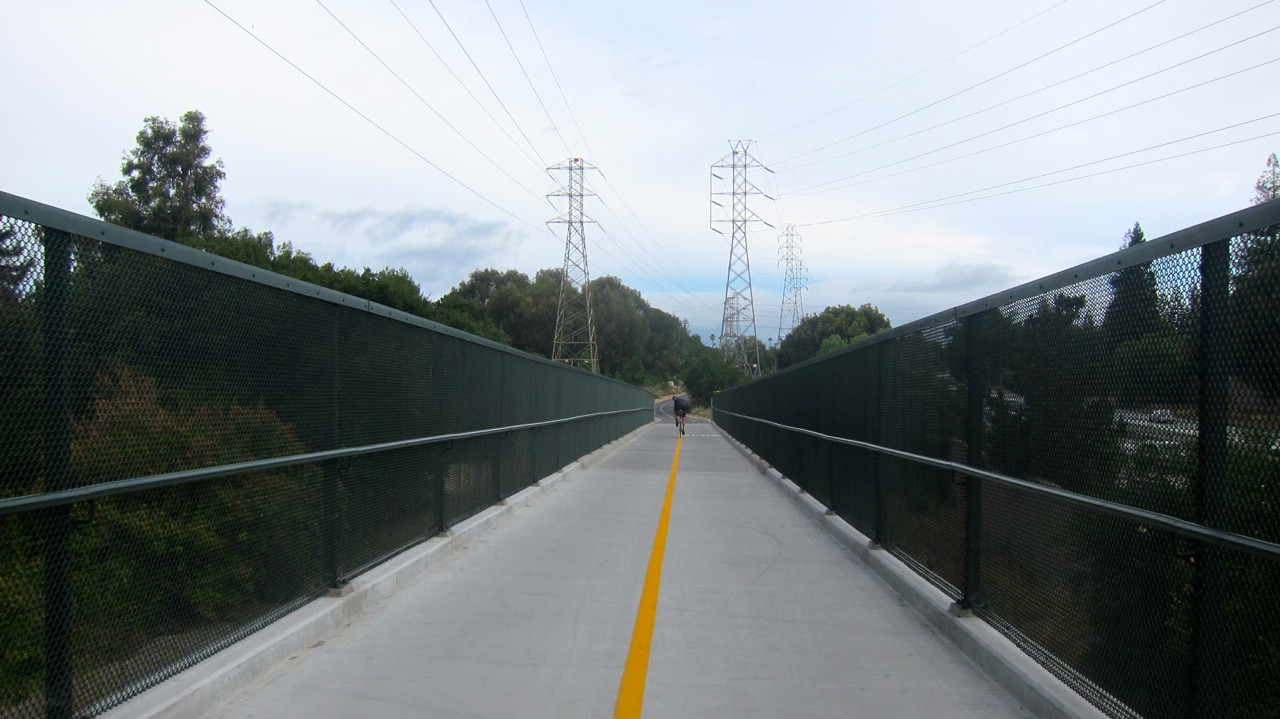 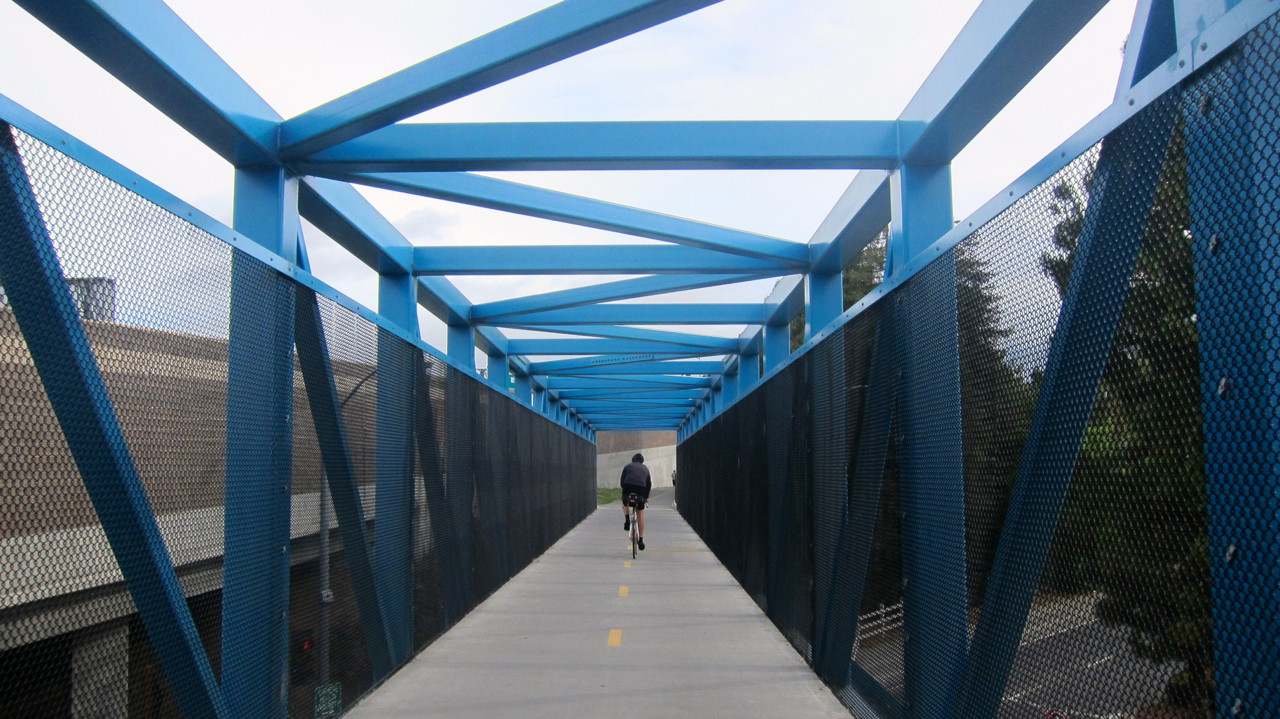 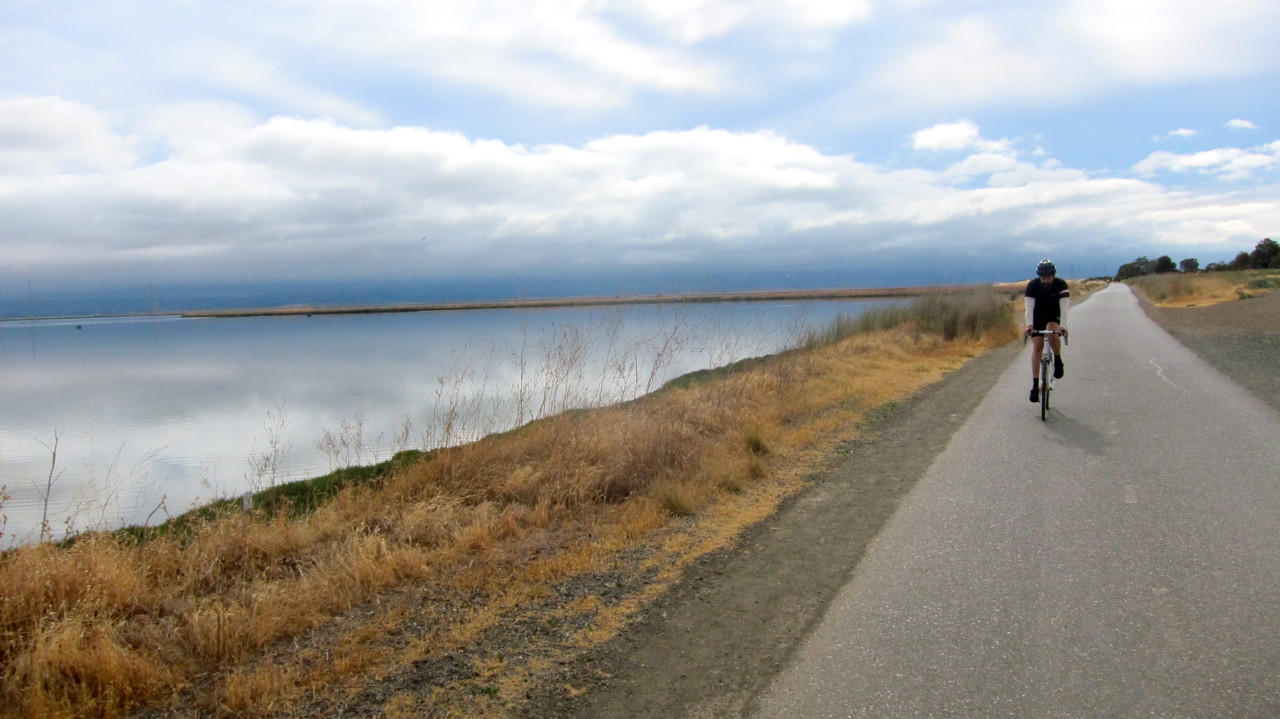 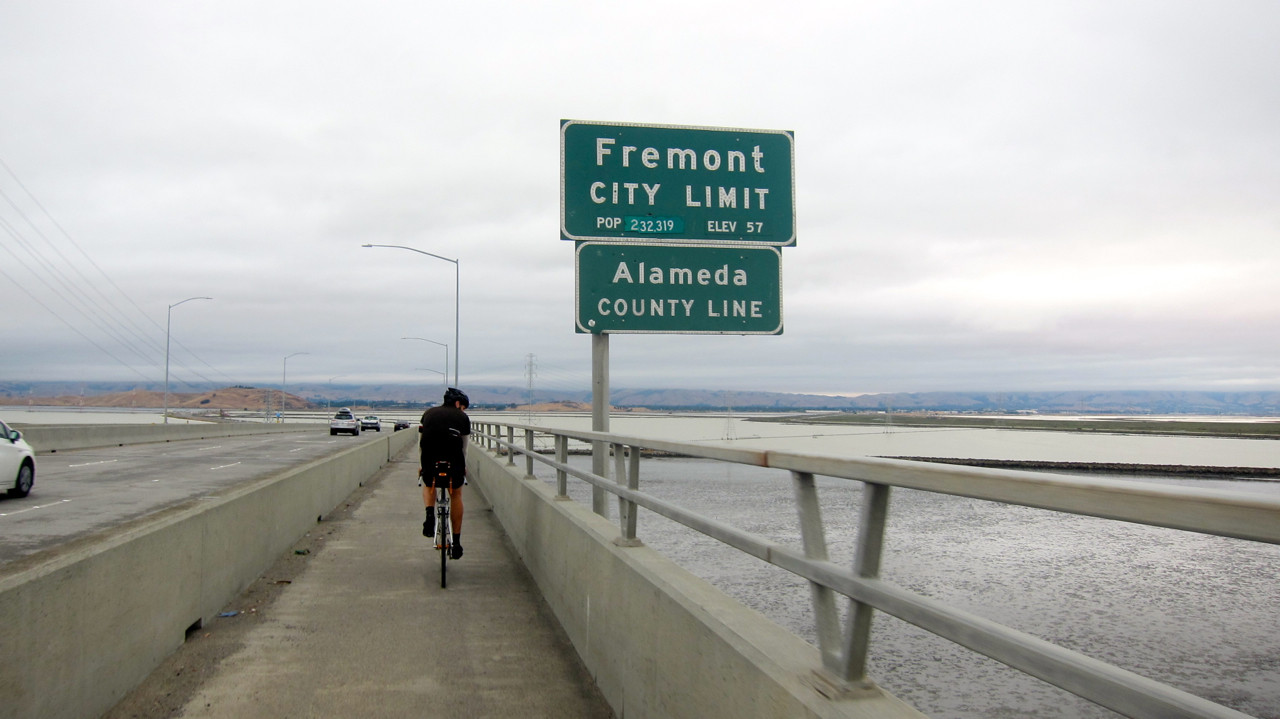 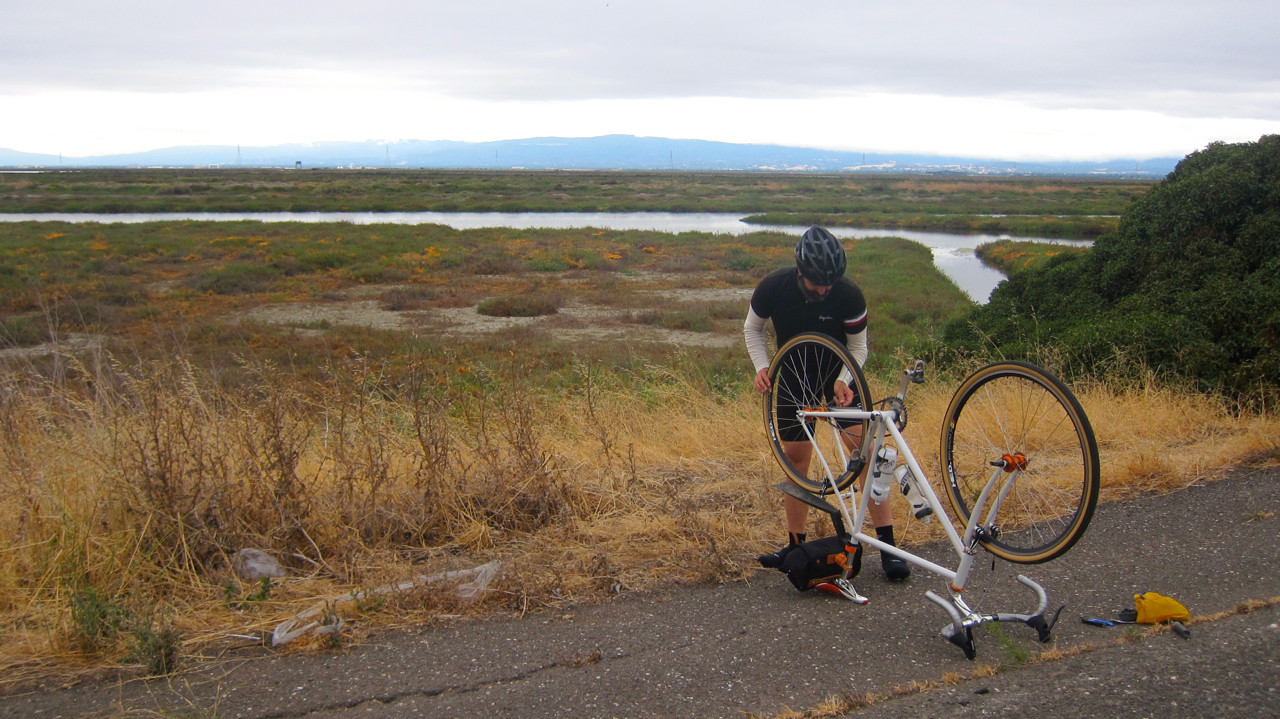 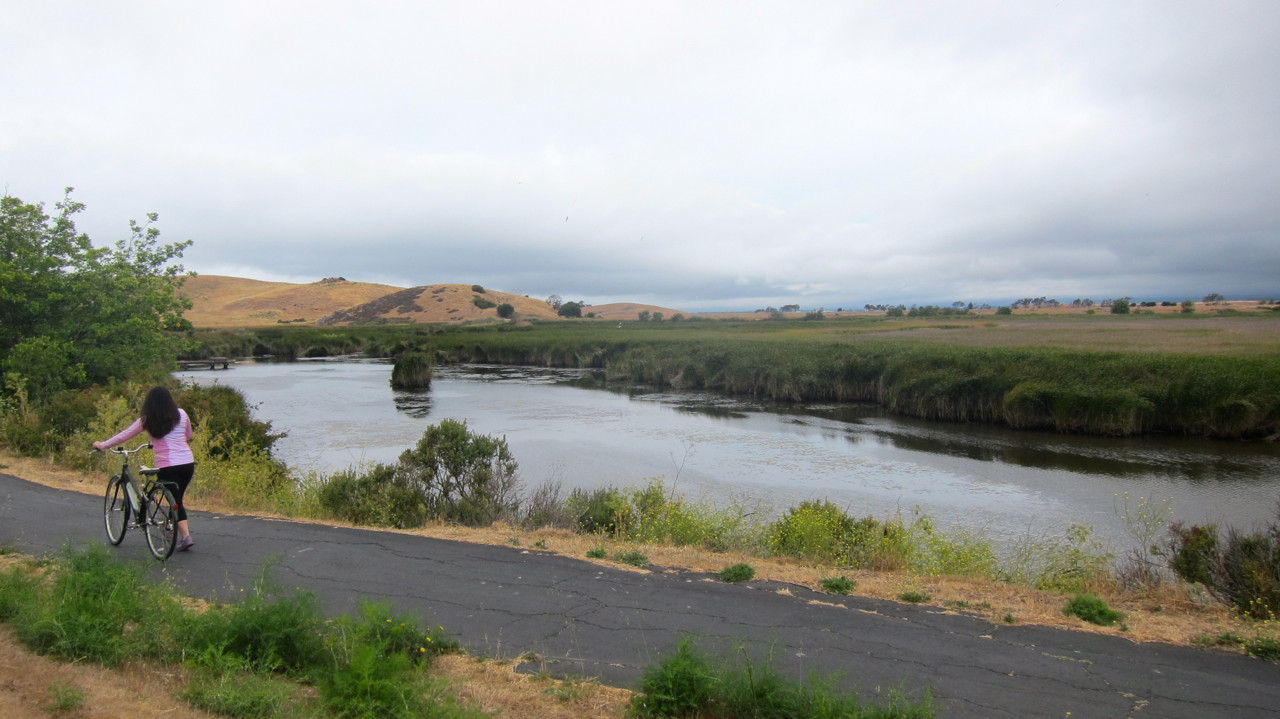 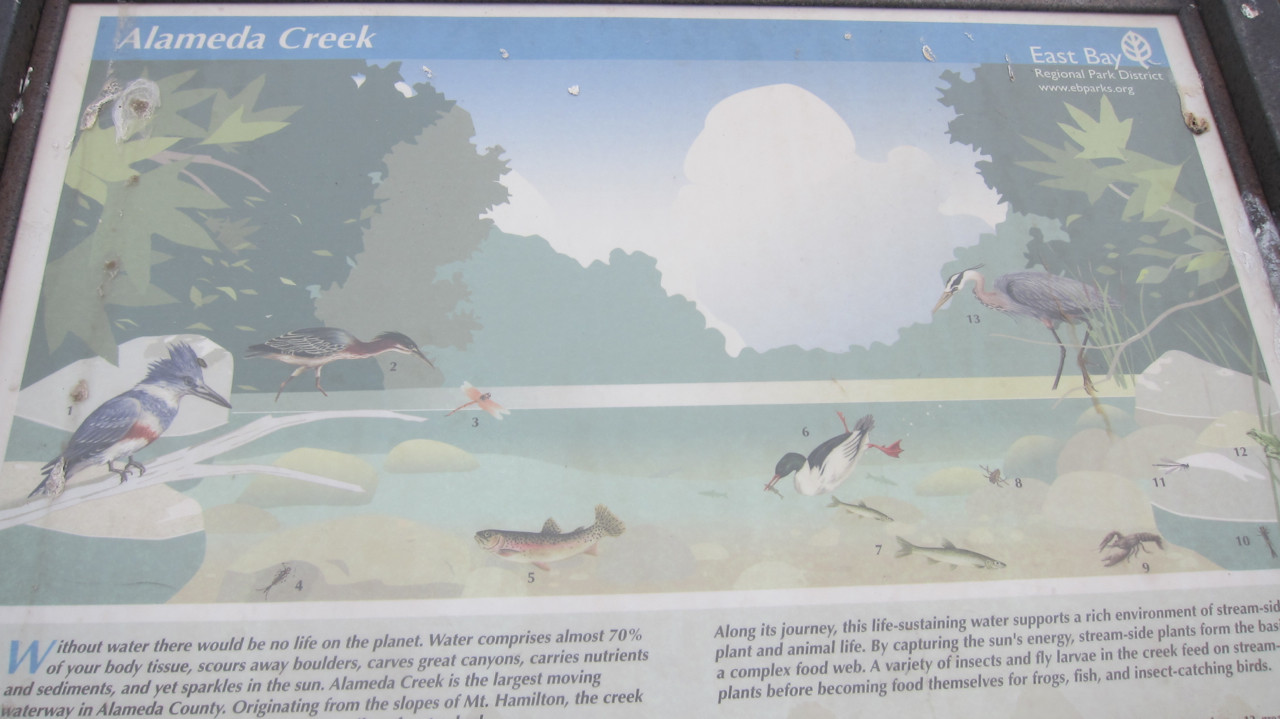 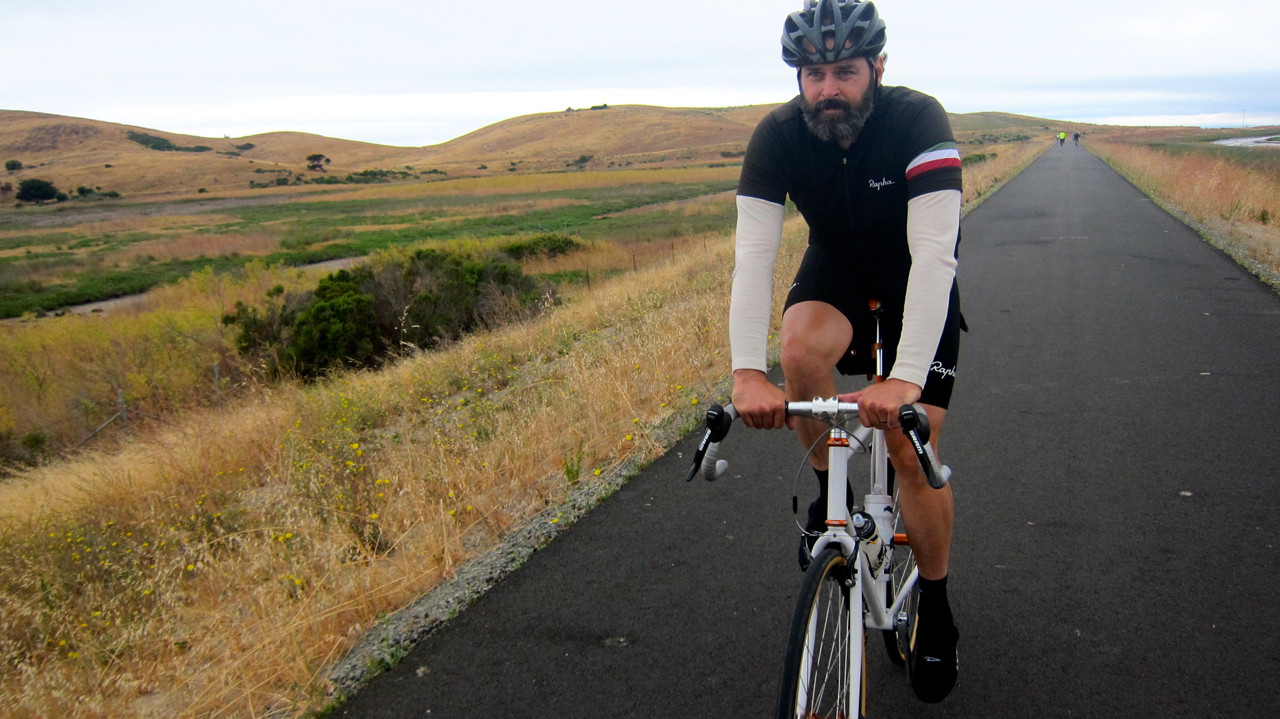 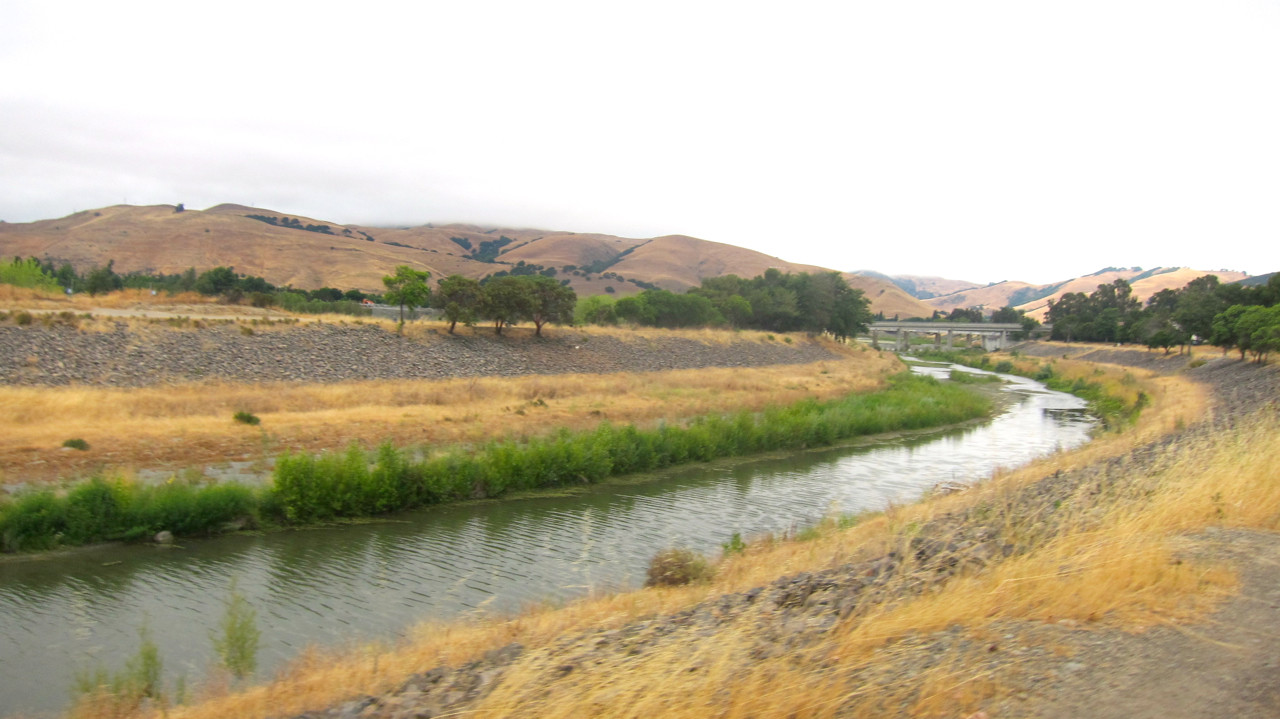 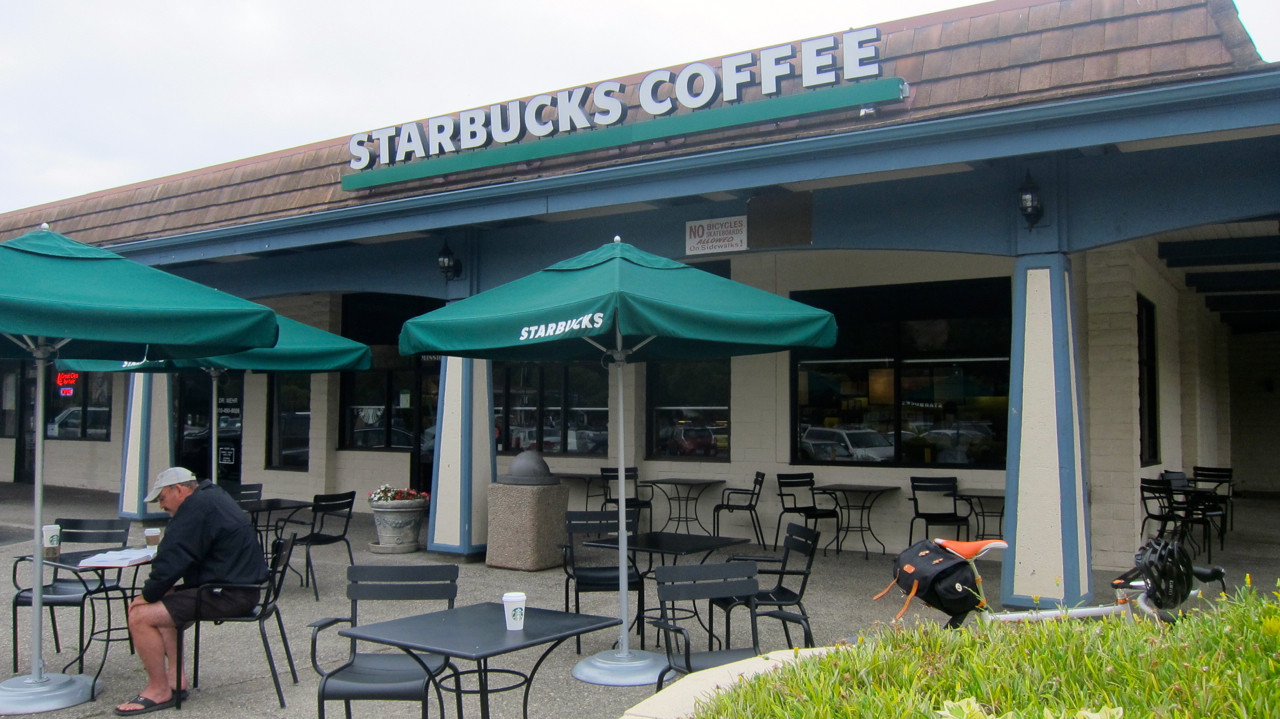 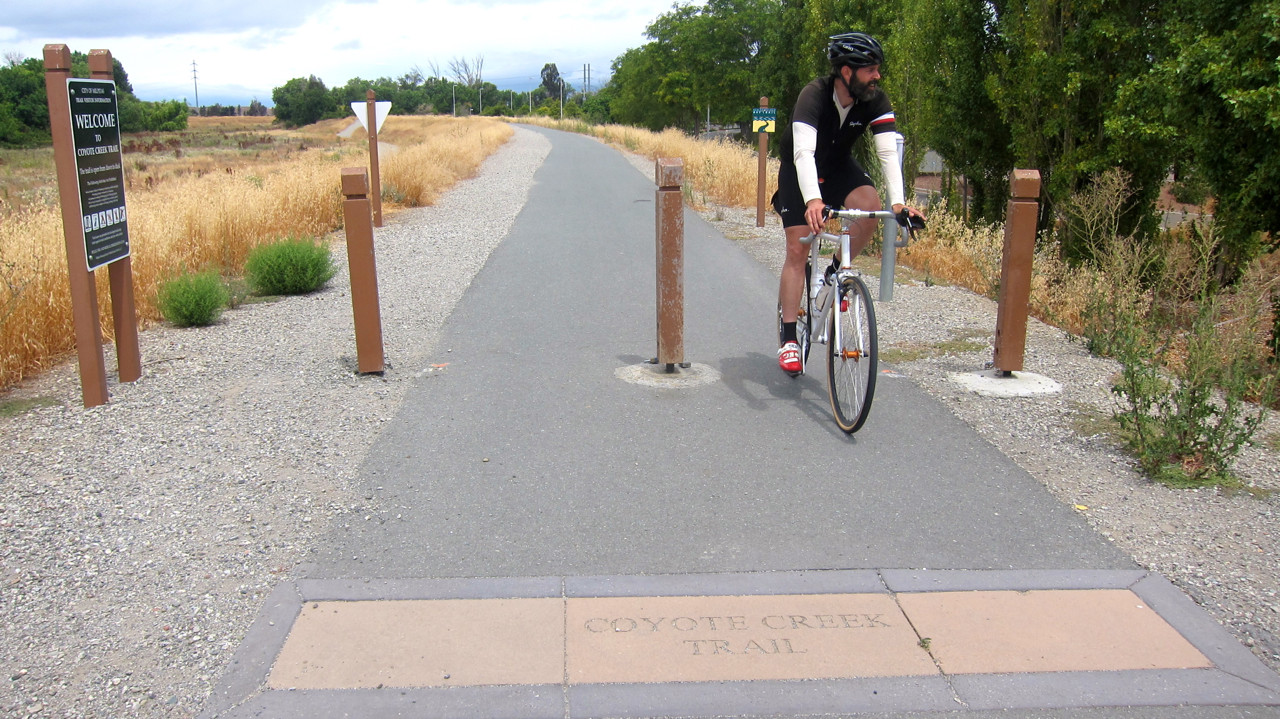 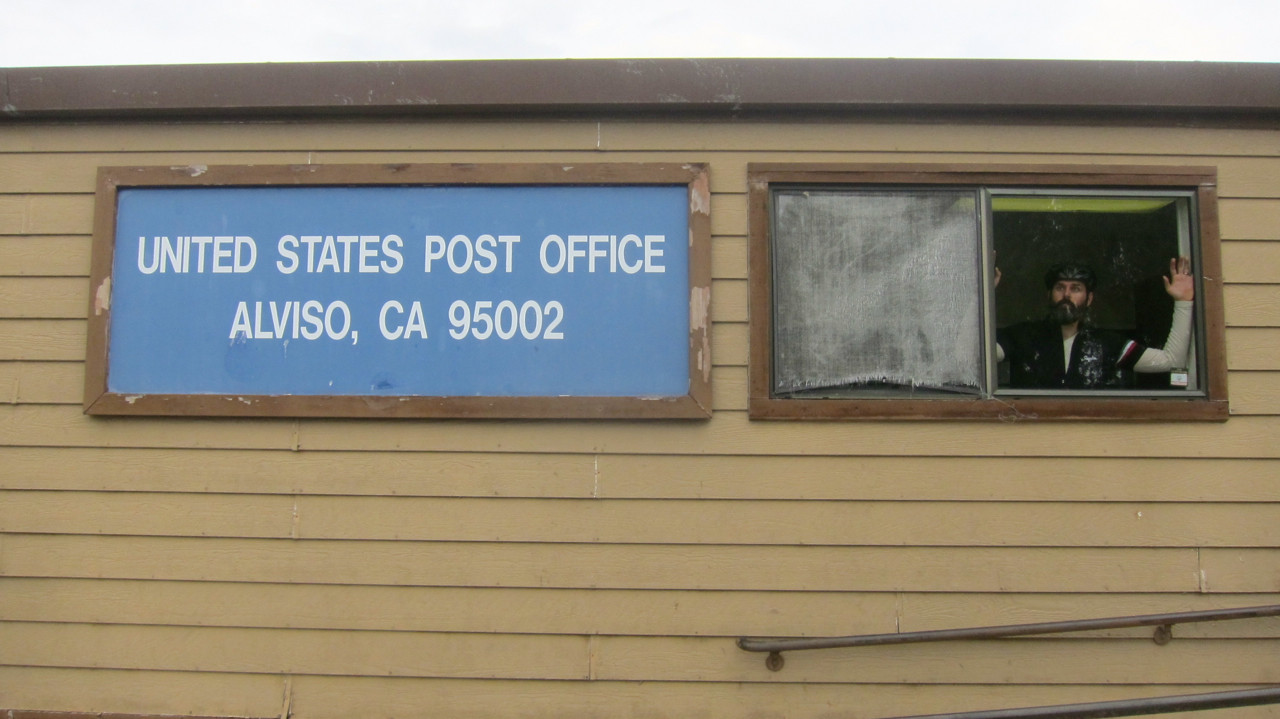 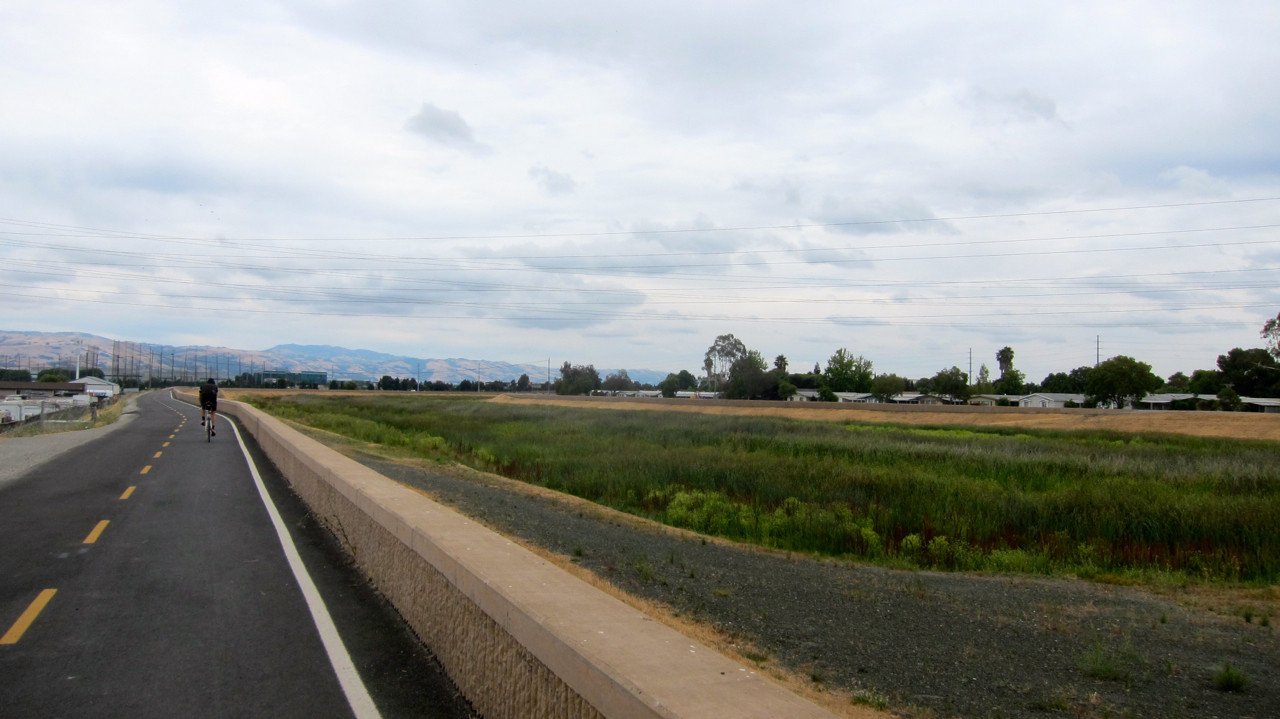 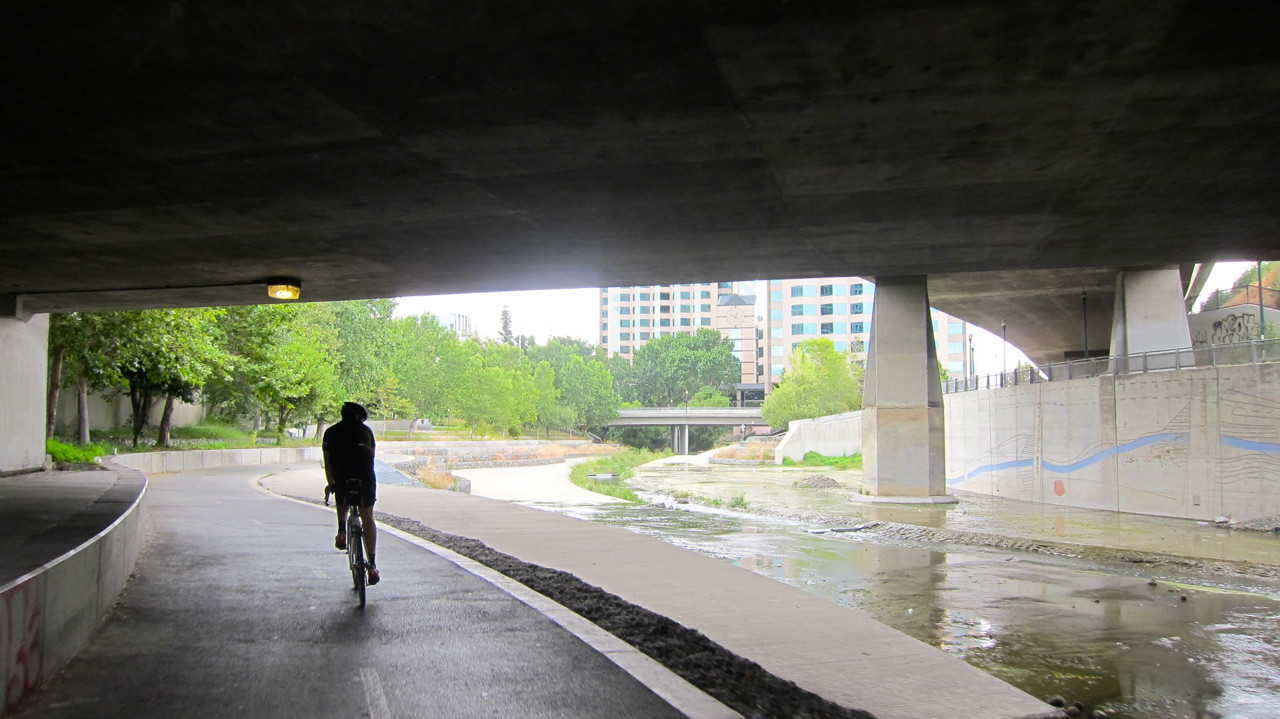 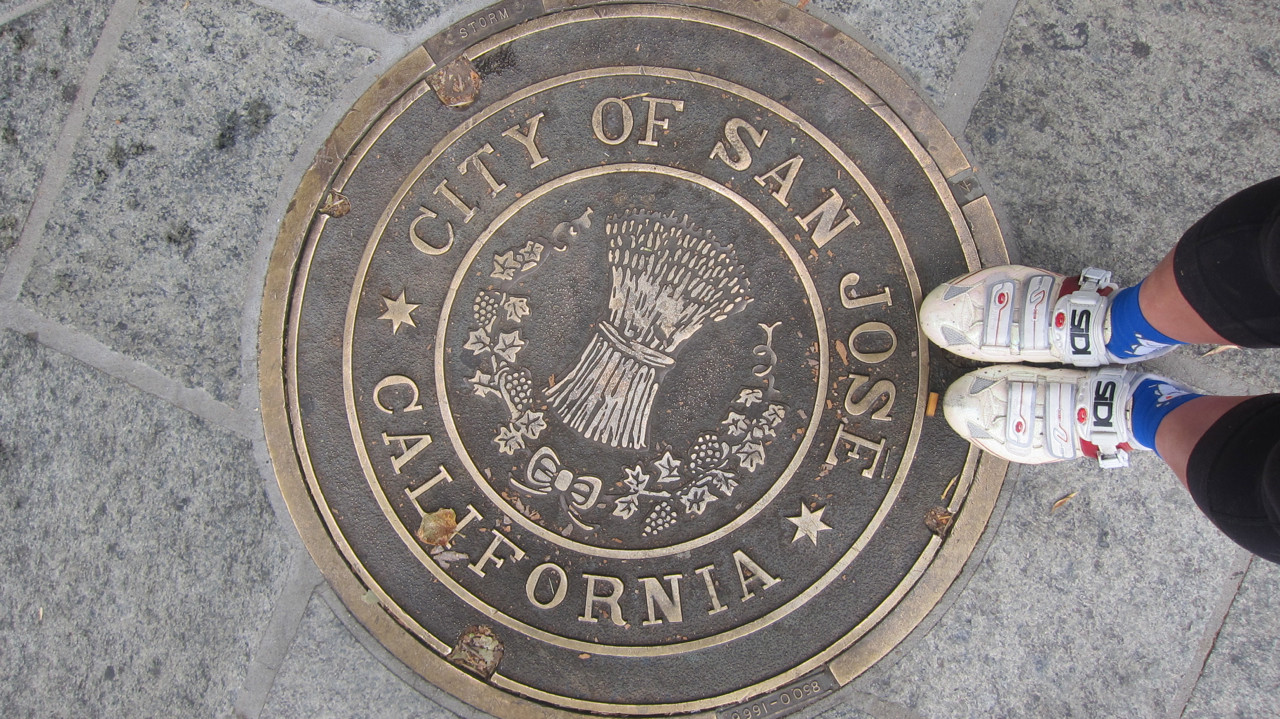 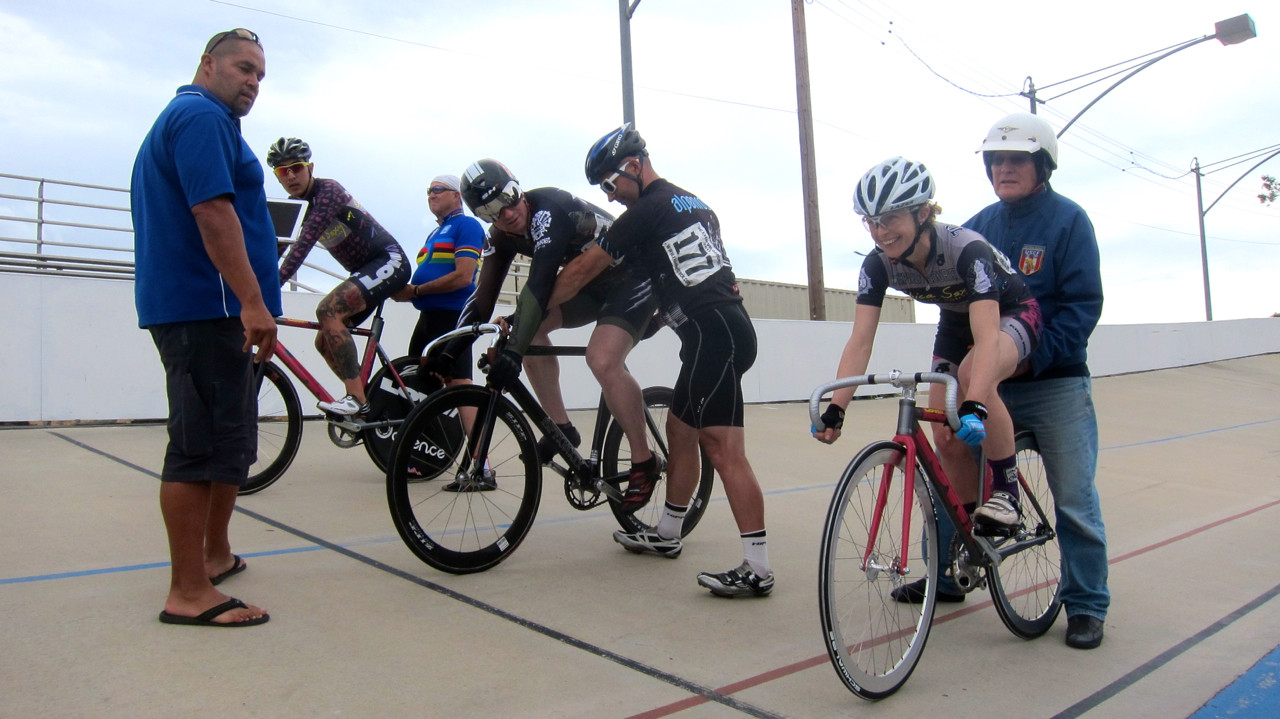 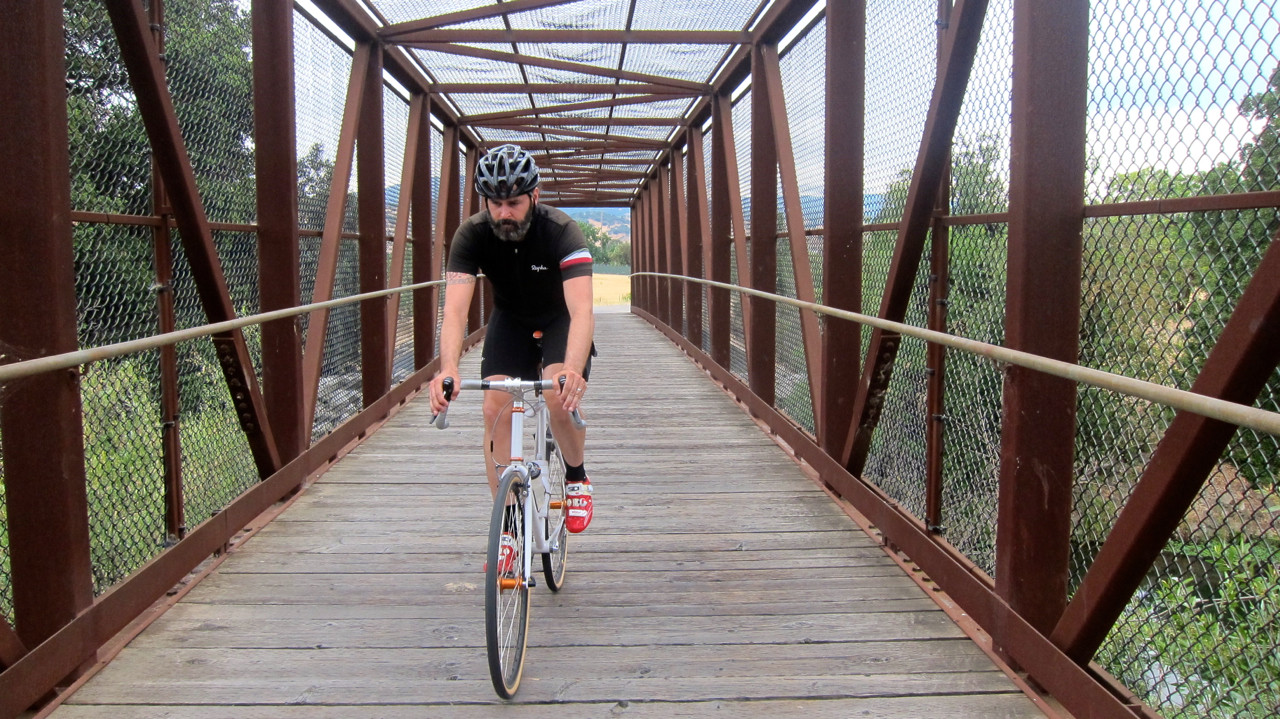 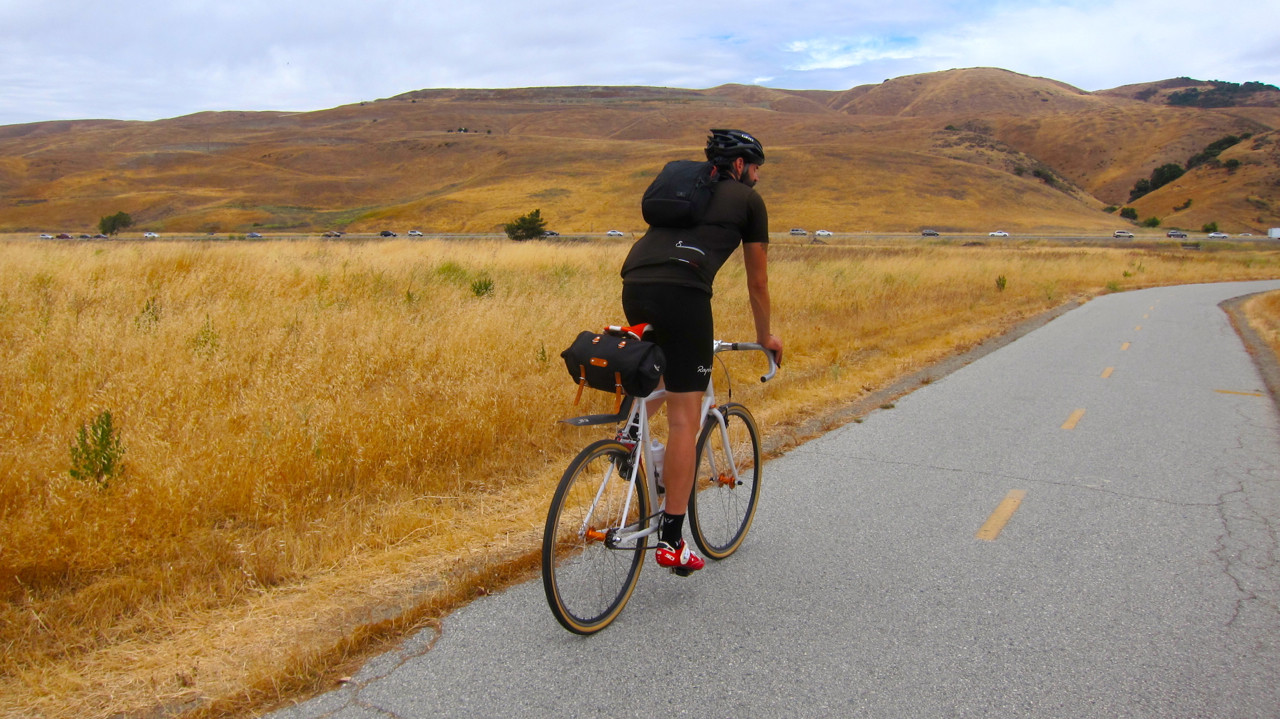 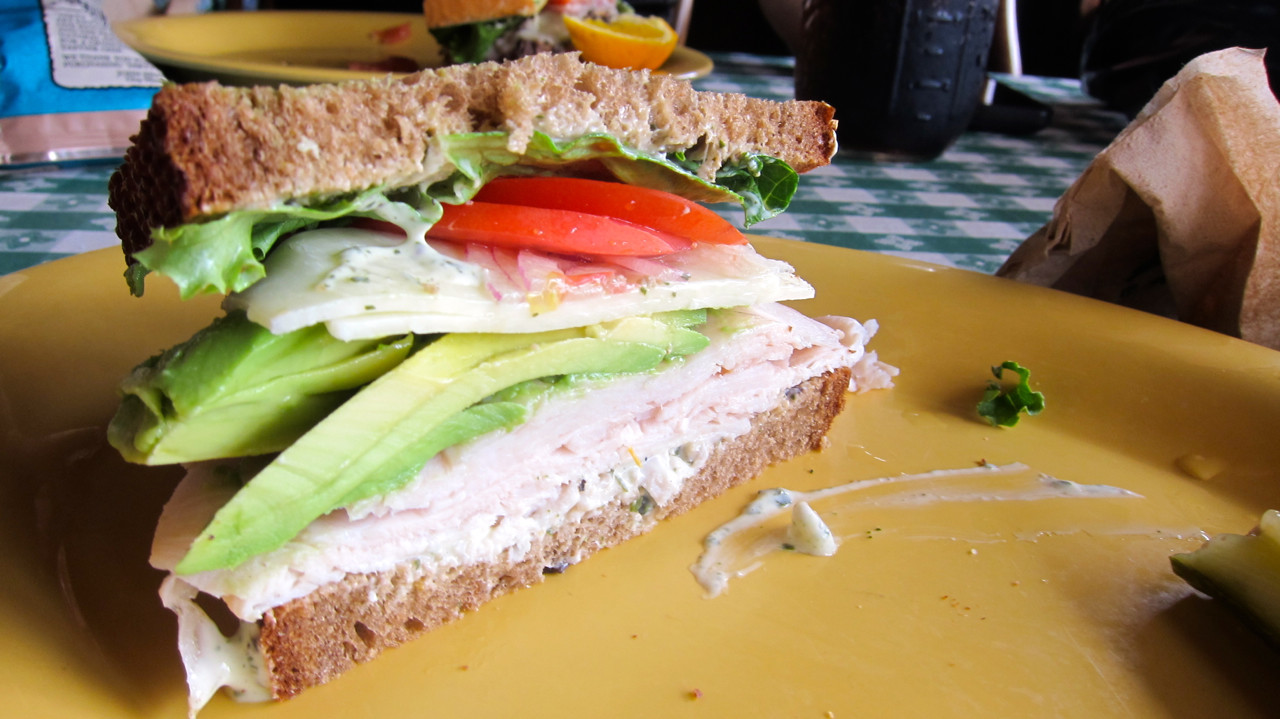 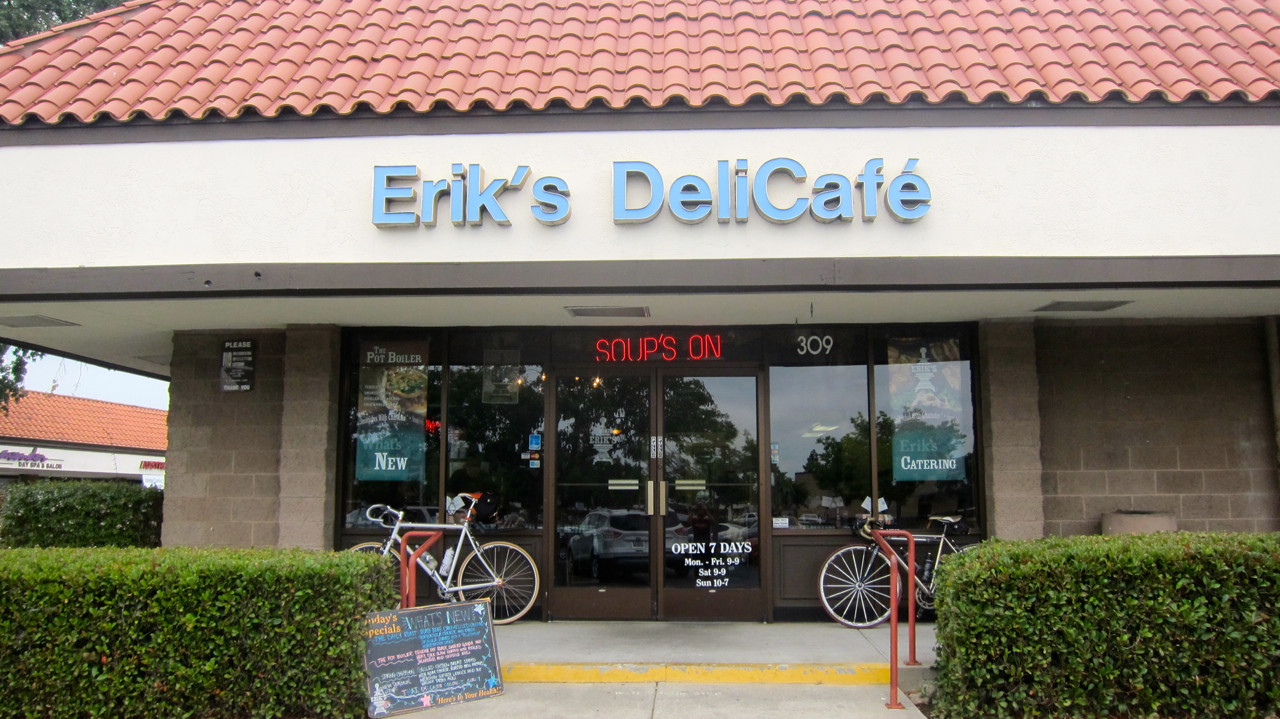 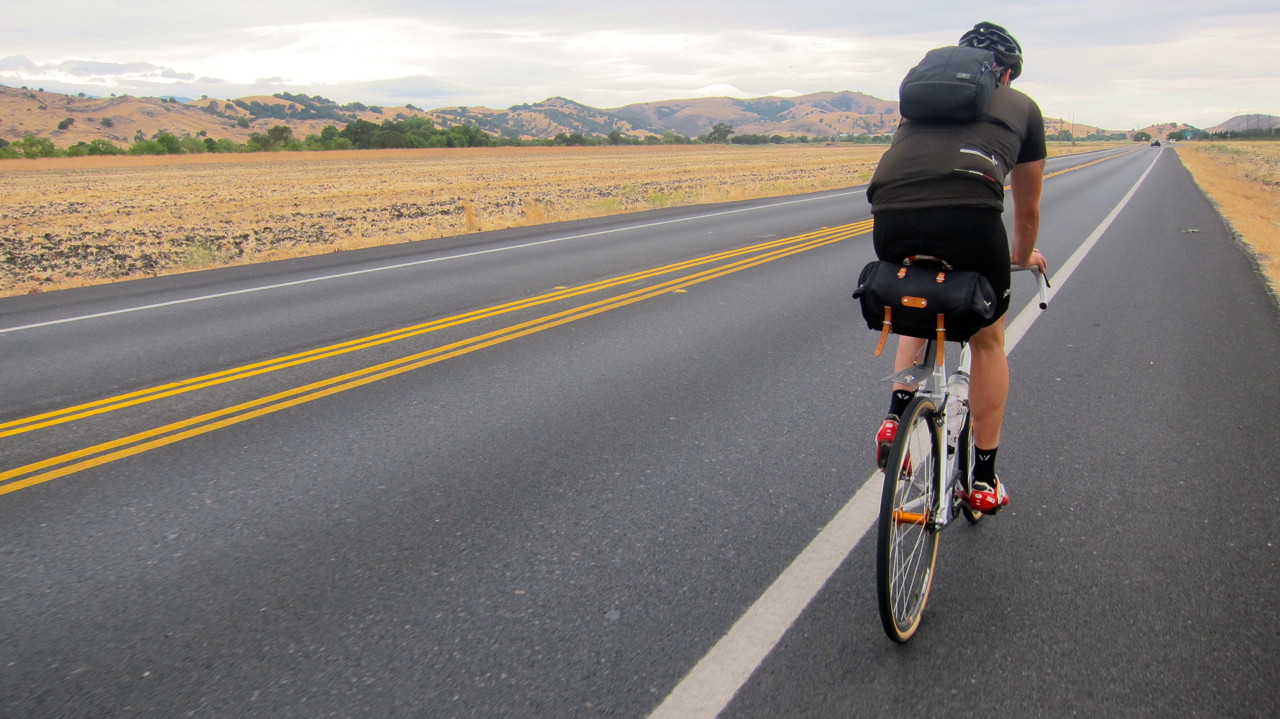 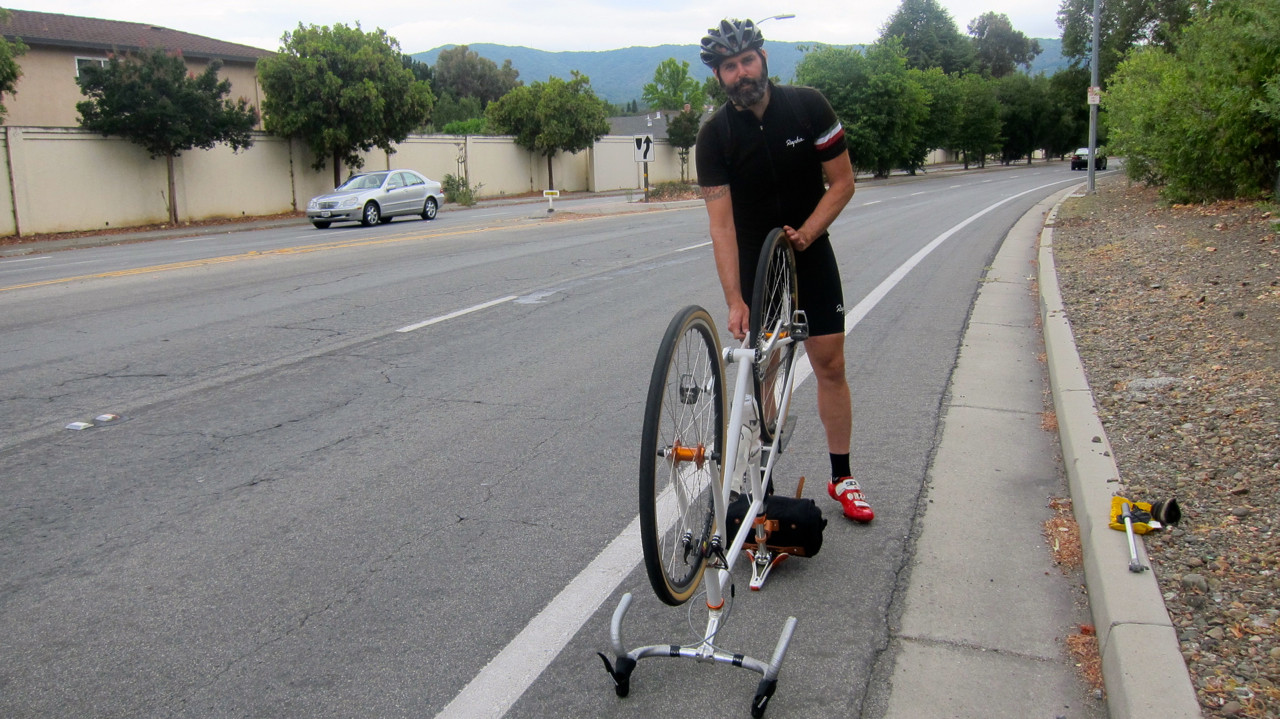 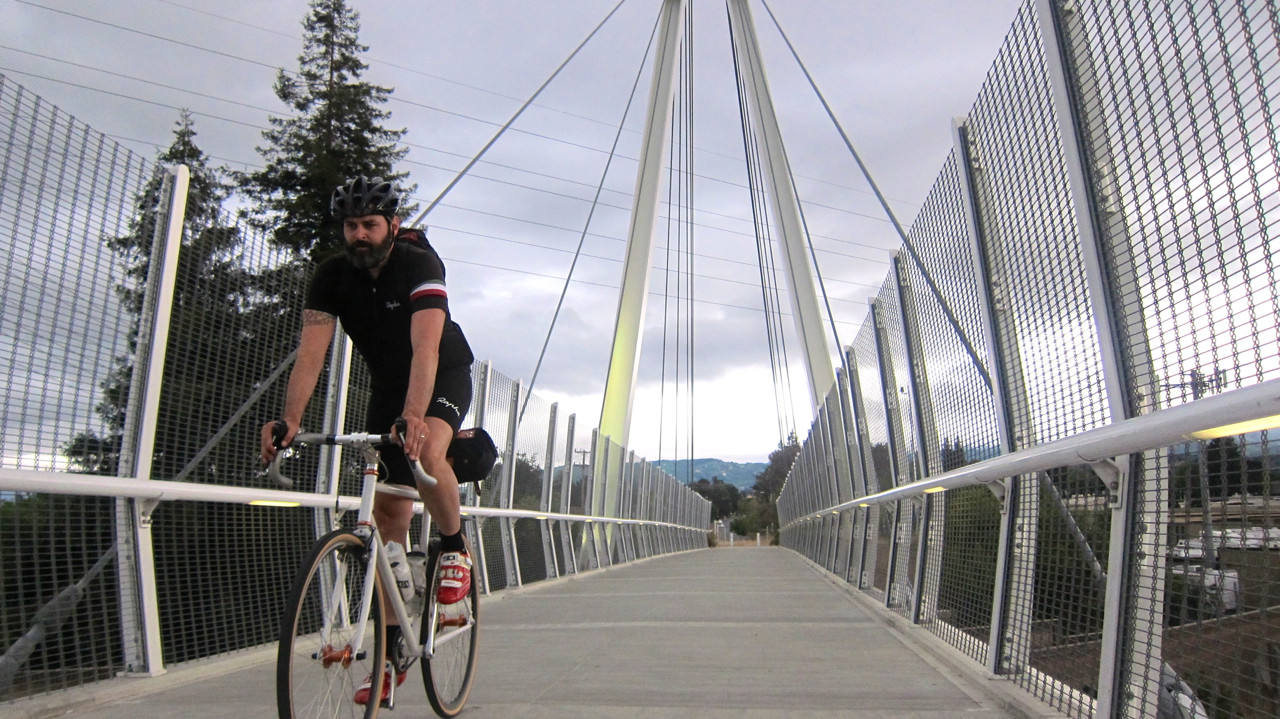