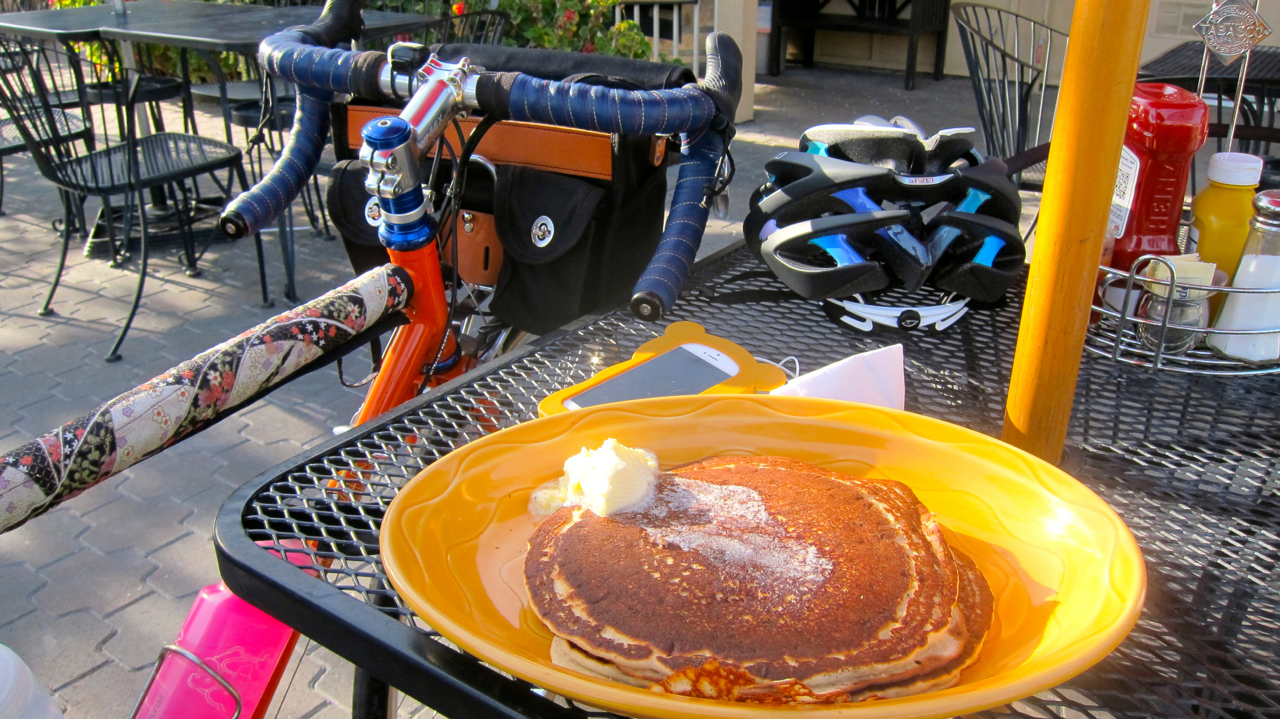 Whoooo, boy – I really earned my first R-12 award with this permanent. I chose this relatively flat out-and-back route from Sunnyvale to Tres Pinos because I knew that 1) I’d be partying the night before at our annual Ride-On “Drink-On” event; 2) I’m still figuring out some fit issues with my new bike and wanted a mellow ride to test out my new saddle. But 13 hours later, this turned out to be one of my most challenging rides to date.

TBO was too hungover from our evening shenanigans to join me, so I headed out solo on this 135-mile route in South Bay farm country. I left at 9AM from a 7-11 in Sunnyvale and wove through the suburbs of San Jose before hitting the one easy climb of the day: a gentle 700-ft. ascent past the Calero and Chesbro Reservoirs.

After grabbing a quick snack at the second control, it was time to head further south. As I approached Gilroy….boredom set in. Here’s where I regretted not bringing the charging cable for my phone that plugs into my Luxos U light switch. My battery was already running low, so I couldn’t listen to any podcasts while I pedaled along the seemingly endless flatlands. I felt like I was stuck on a treadmill, going nowhere for hours as the landscape never changed from miles and miles of fields. And my old nemesis, pain on the side of my right kneecap, was already kicking in. Then my butt started to complain; I’m not sure why I thought it was a good idea to break in a new saddle on this long ride, but it sure wasn’t.

I still managed to keep up a semi-decent pace and arrived in Tres Pinos just after 2pm. I was ready to put up my feet, relax and enjoy some of the famous pancakes from the Flapjacks Country Cafe. But as I stepped into the patio, I learned that they had just closed as they shut down the kitchen earlier on Sundays. Fortunately, one of the servers took pity on me after looking at my sad, salt-encrusted face and the cooks fried up some delicious gluten-free pancakes for my lunch.

Then it was back to my slogging along in my solitary loneliness. At least the sun was shining, the ibuprofen I had taken was working its magic and the winds were relatively calm. But midway through Monterey Road, I cracked — I needed some mental stimulation and fired up a NPR Fresh Air podcast. The miles began to fly by as I listened to Terry Gross’ interviews, but I had recklessly drained my battery down to 10% by the time I arrived at the fourth control. No more mind candy for me; I knew I needed to save some juice in case I needed my phone for an emergency.

As I set out from the Starbucks in Morgan Hill, it didn’t occur to me that riding past the reservoirs at night would be unsettling. But my imagination began to go into overdrive as I made my way along the dark, quiet road; it probably didn’t help that I just finished watching the French mystery-horror series The Returned a few days earlier. When I heard a loud rustling noise in the bushes with accompanying footsteps thumping on the road, my adrenaline high-tailed me through that section as fast as possible. (I’m sure it was just a deer, but when you’re all by yourself in what feels like the middle of nowhere, your mind will blow it up into a fearsome creature of epic proportions.) This was probably the only time I felt happy to have any cars on the road with me as I felt protected by their roaring engines and bright headlights. By the time I saw a Christmas tree farm twinkling in the distance, I knew I wasn’t going to end up in some animal’s belly for dinner.

I reckoned I could be back to the finish by 9 o’clock as I meandered through San Jose suburbia again. But the cruel mistress of randonneuring would have me on the road for another hour. About 7 miles away from the 7-11, I missed a turn…then took another wrong turn. Then I had got some bad directions at a gas station. And now my phone was completely dead. By the time I was able to re-orient myself, I was way off course. I was cold, tired, hungry and my knee was ready to explode — but I didn’t have any choice but to keep pedaling. Just before 10 o’clock, I was so very relieved to see the familiar red-and-green 7-11 sign before me.

And so finally – my first year of randonneuring is in the books! There were so many highs, lows and everything in between. And this last ride certainly tested my resolve. I’m going to treat myself to a proper fitting session this weekend so I can get ready for 2014. I hope to earn my first California Triple Crown, get another super randonneur series under my belt and oh, climb up to the peak of Mt. Haleakala on my 40th birthday! 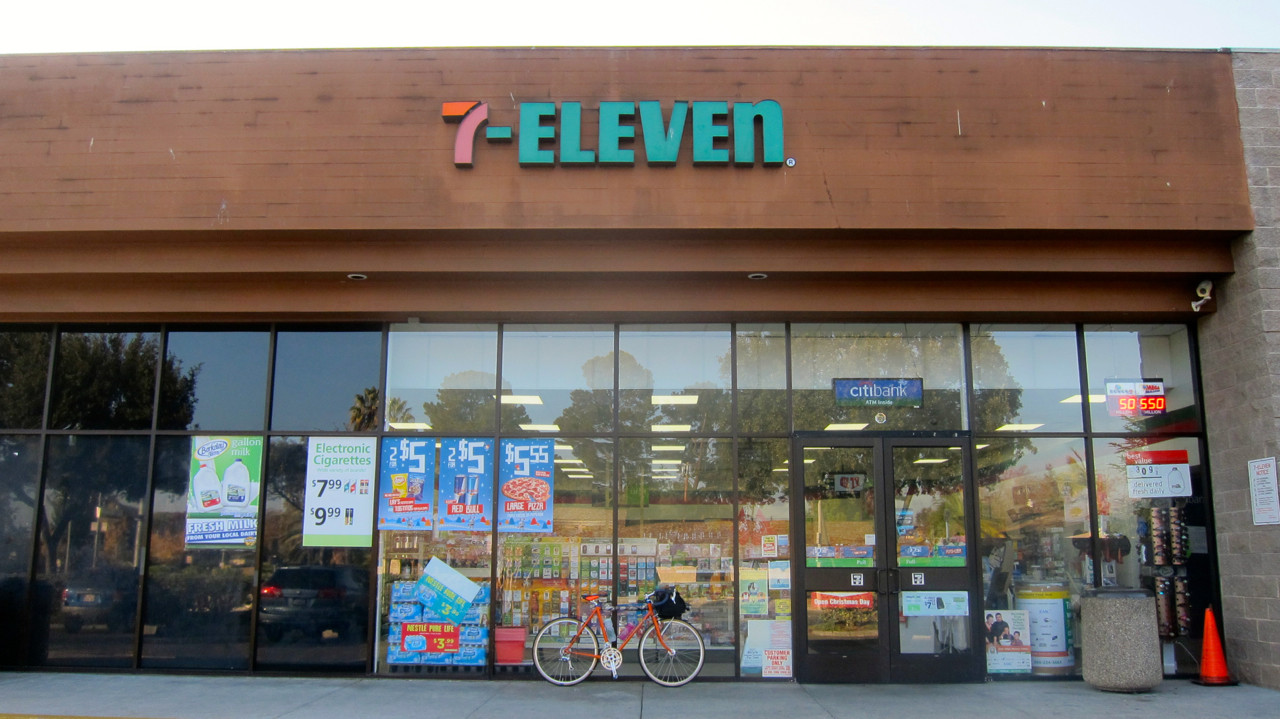 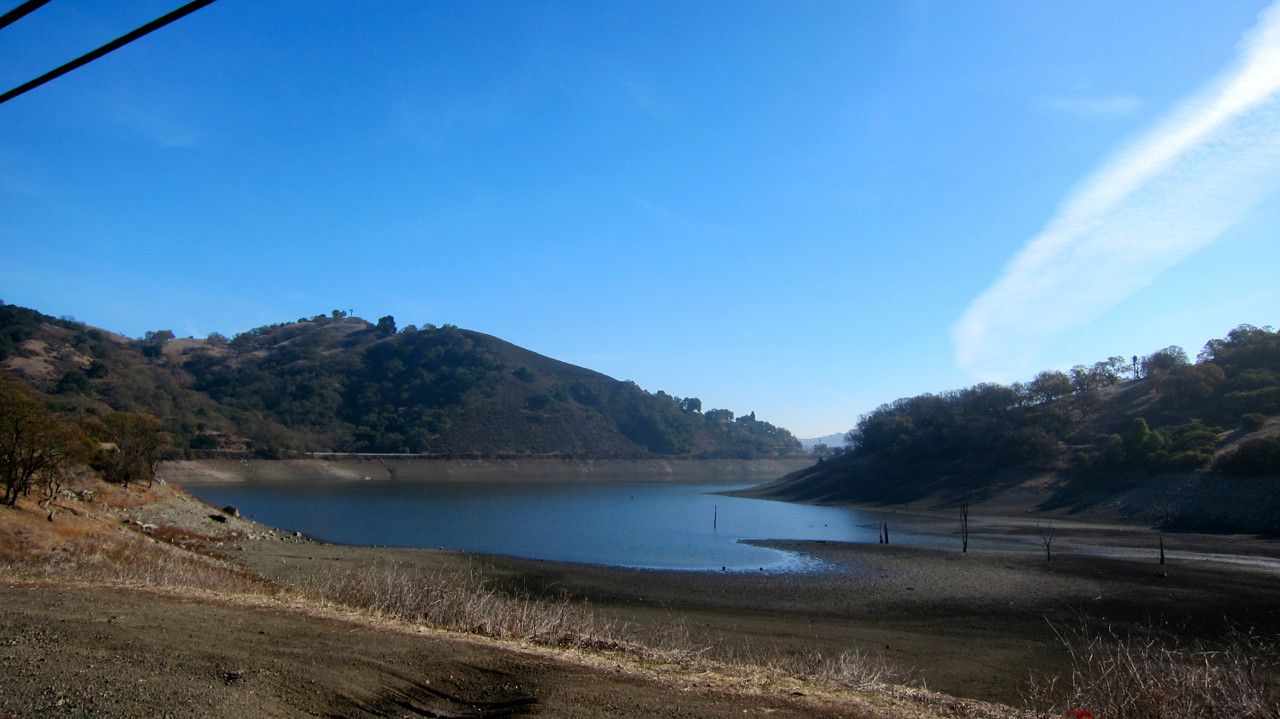 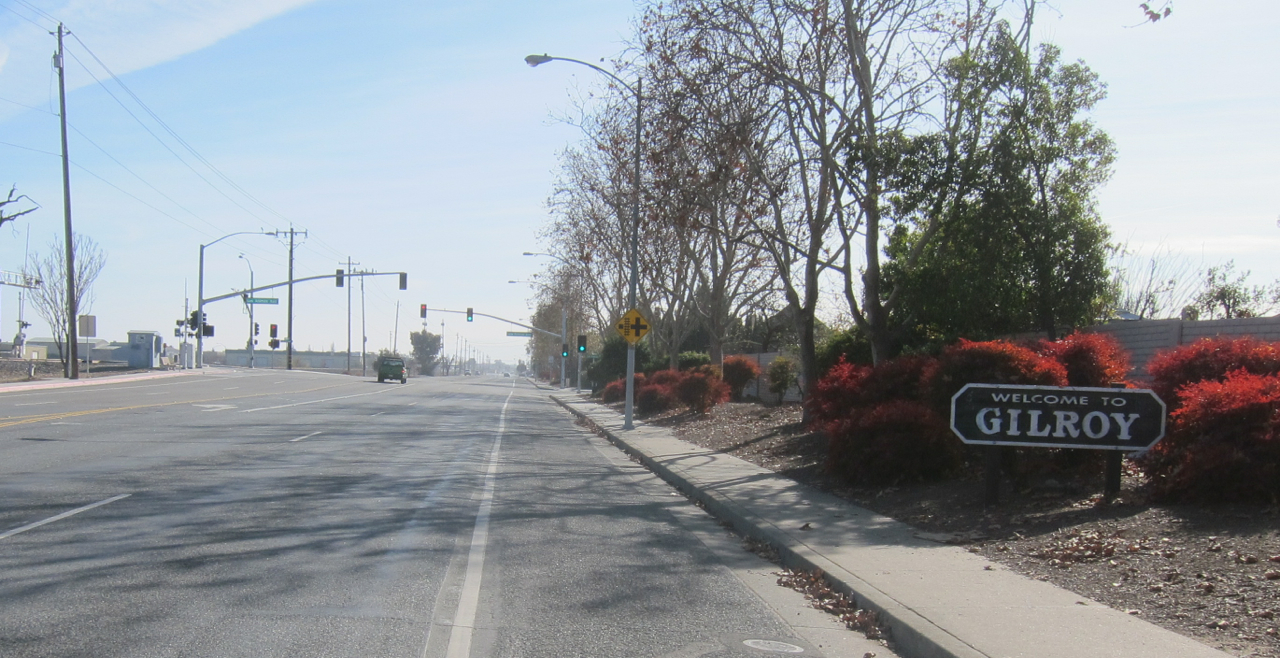 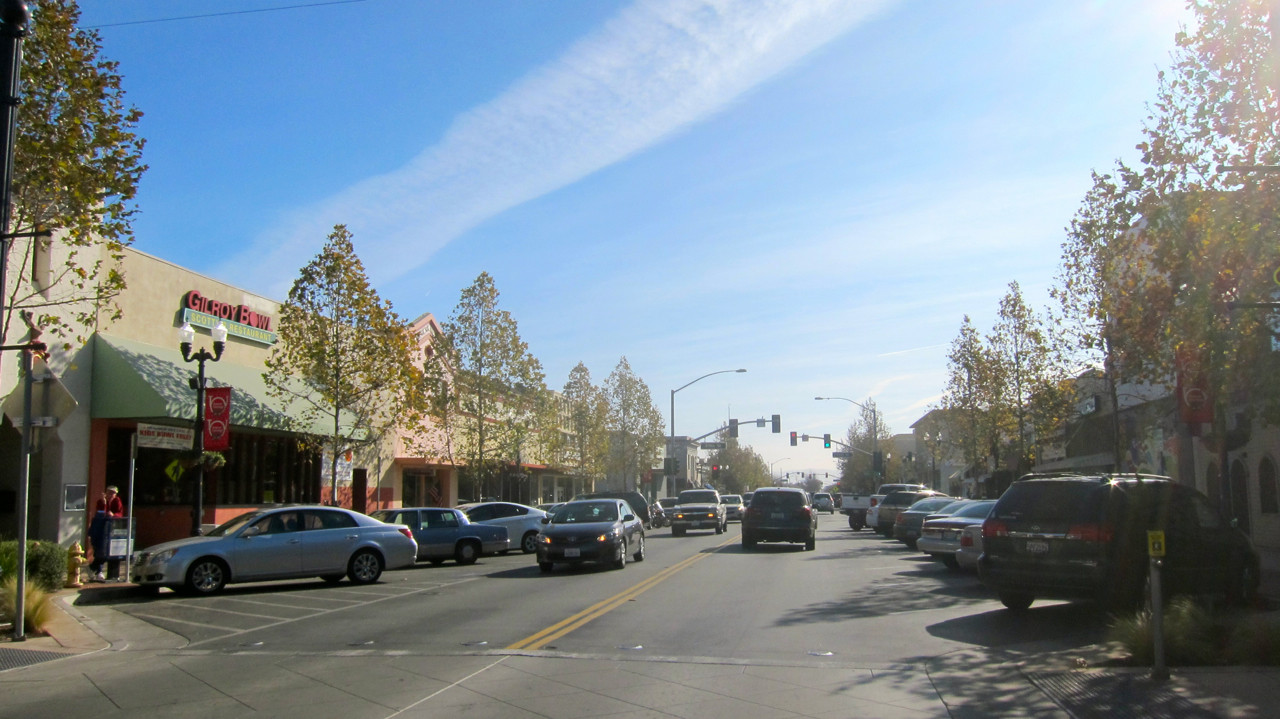 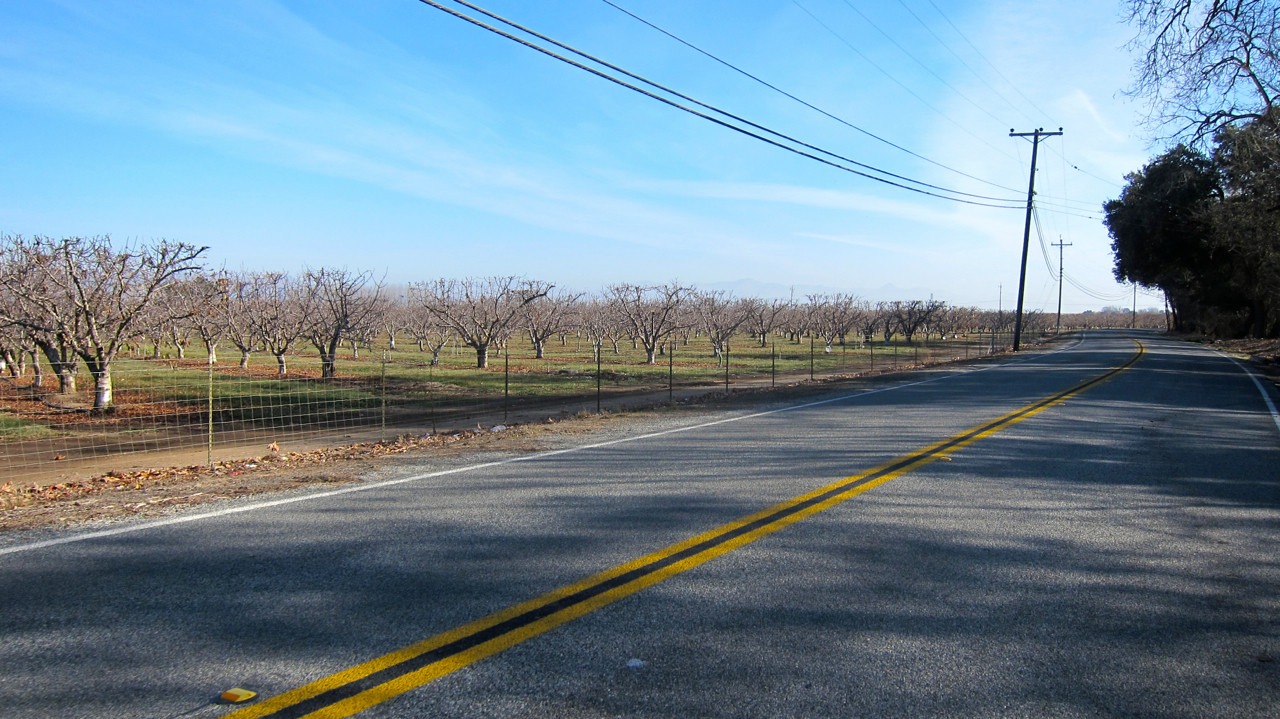 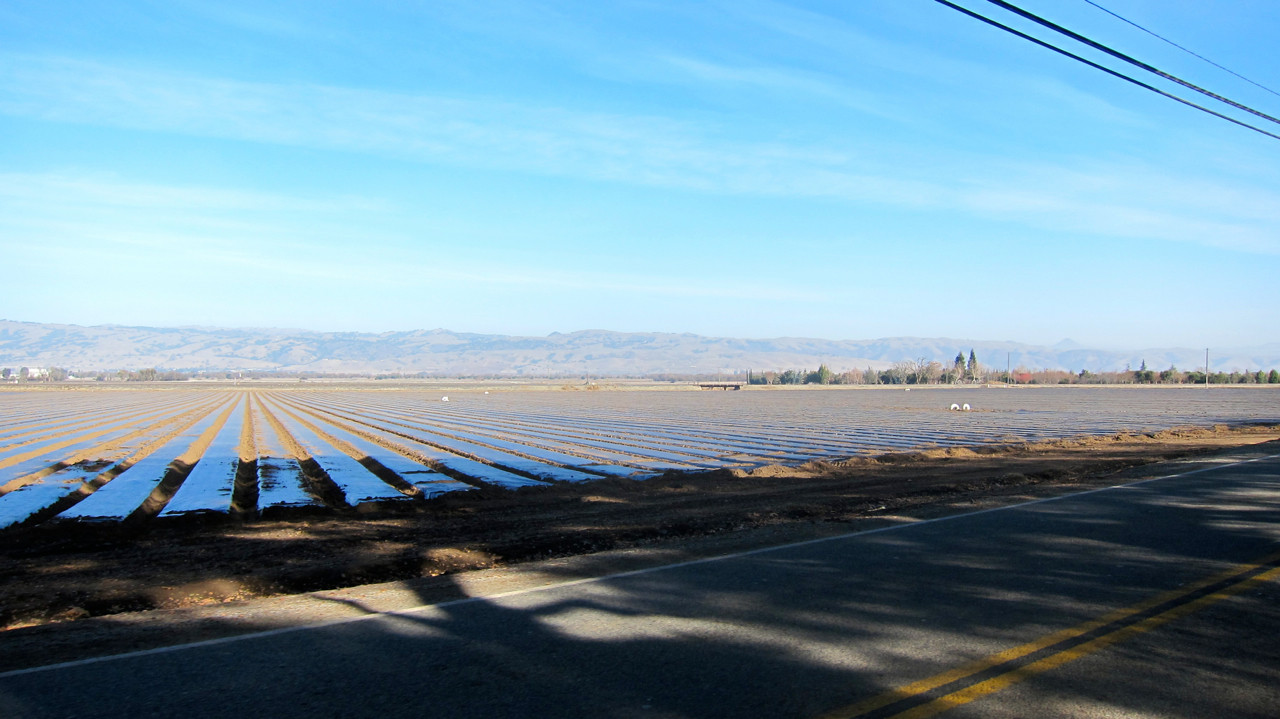 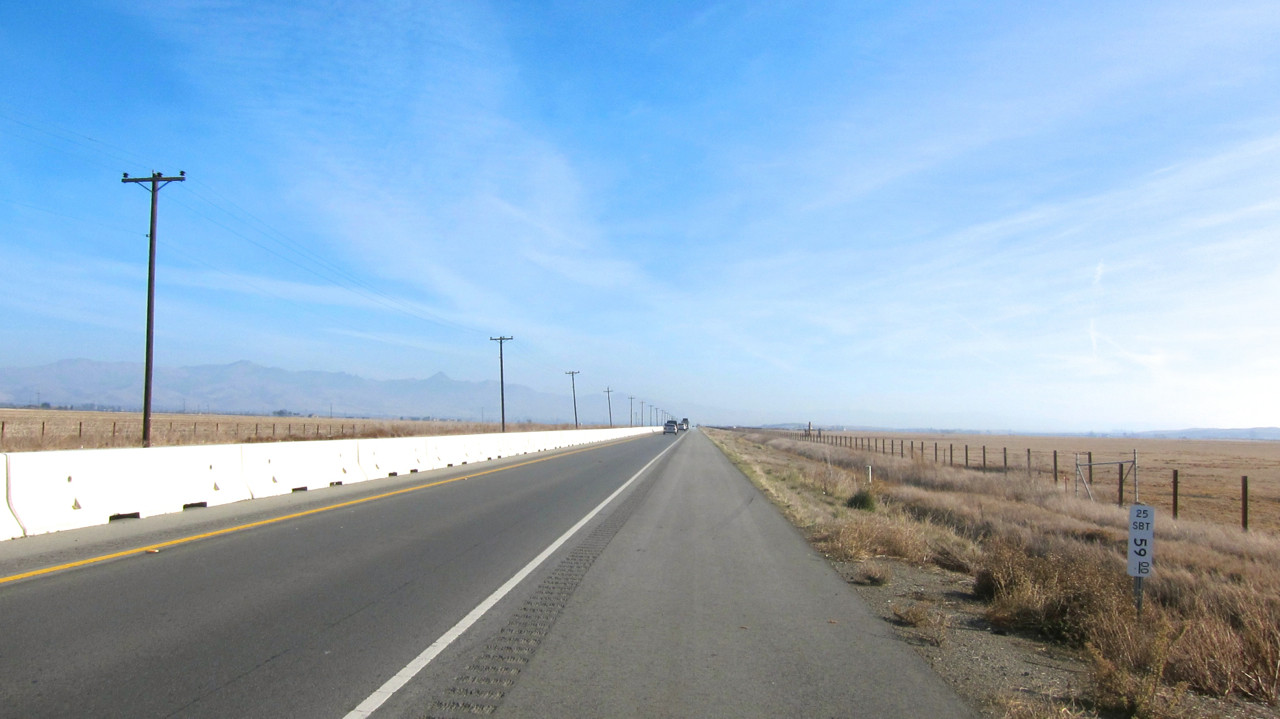 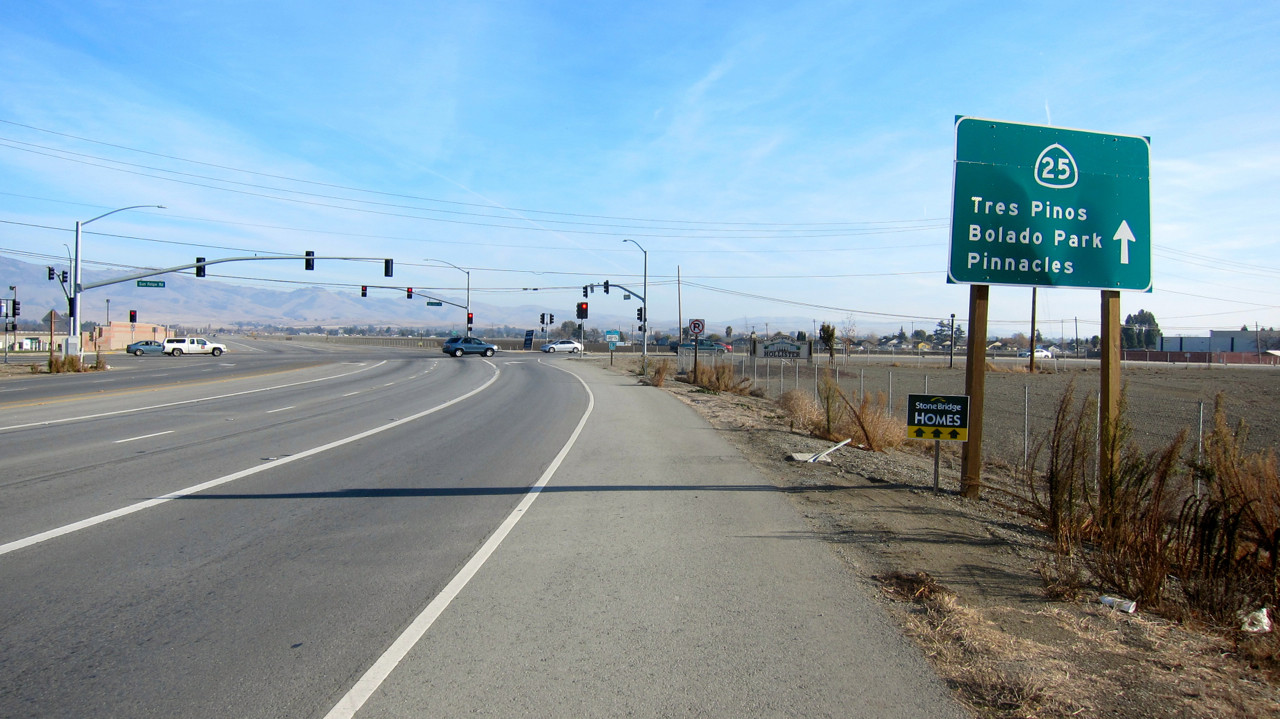 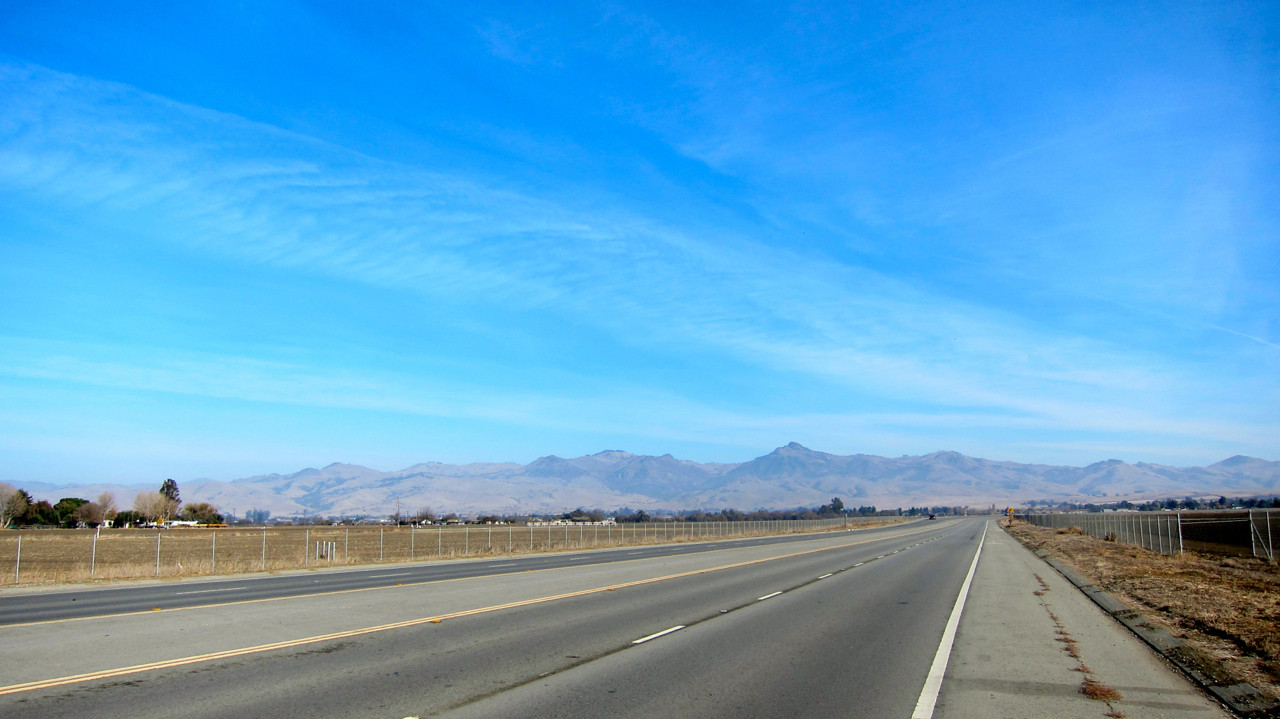 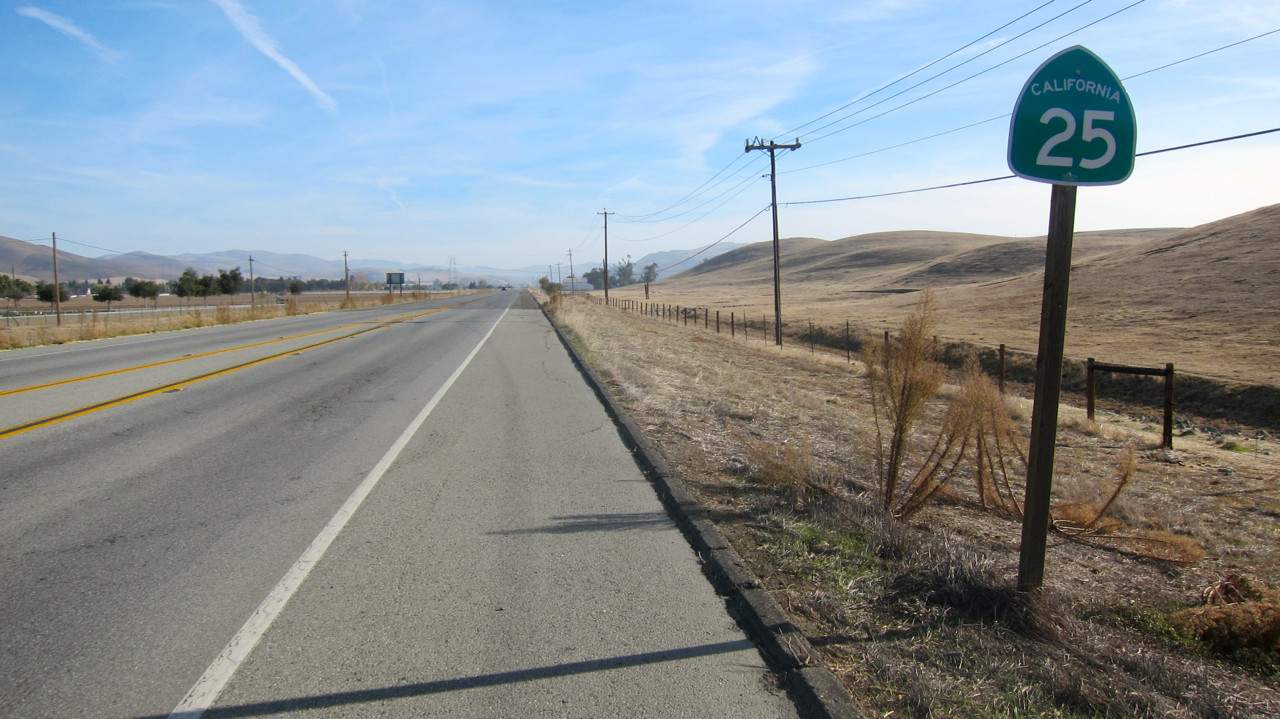 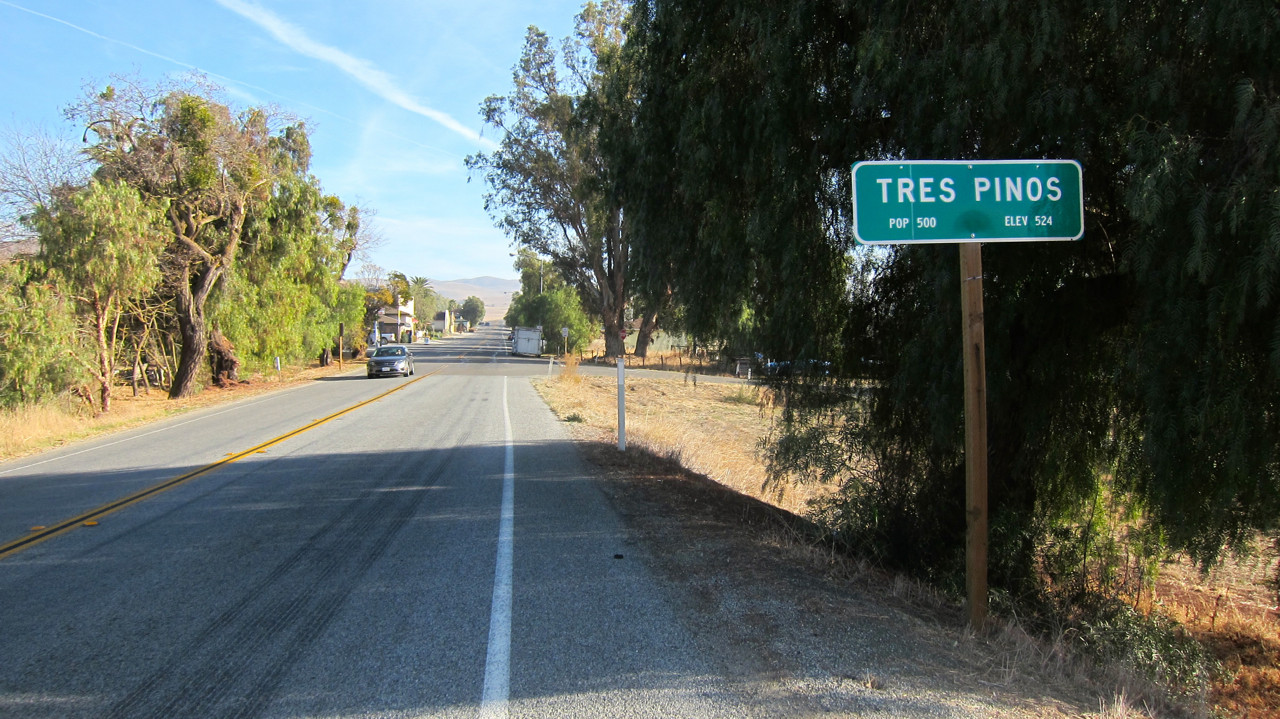 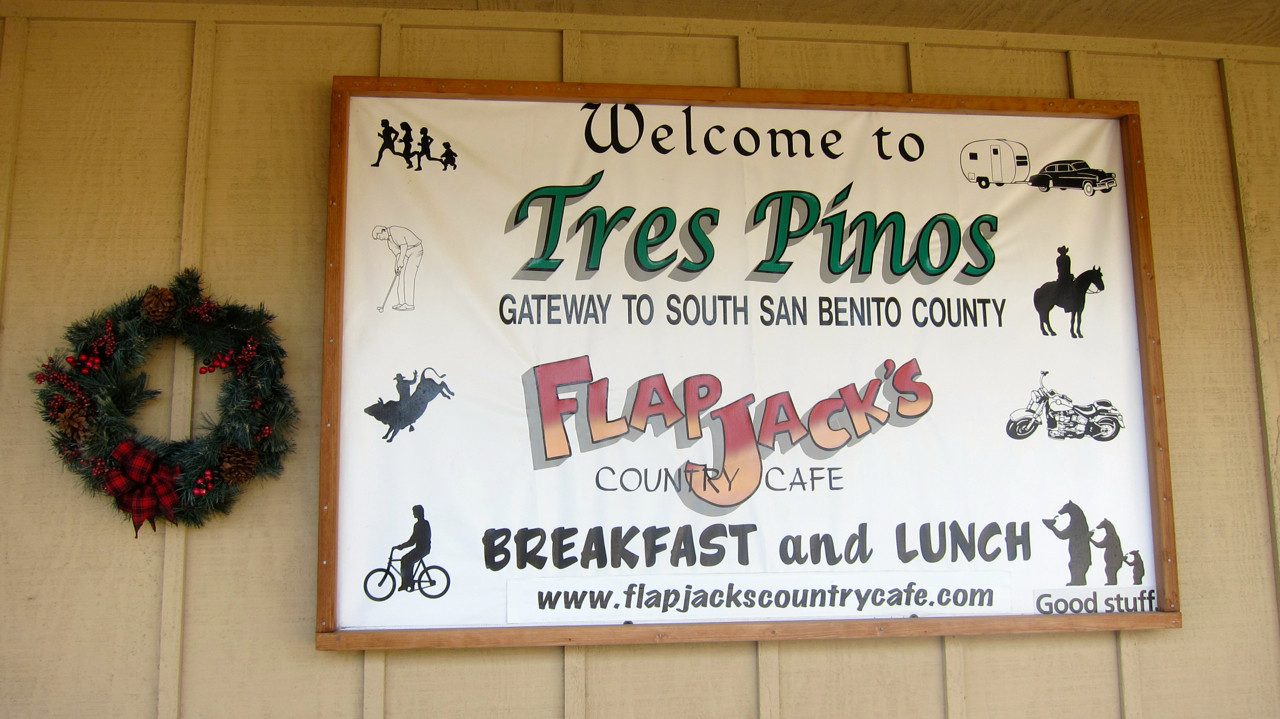 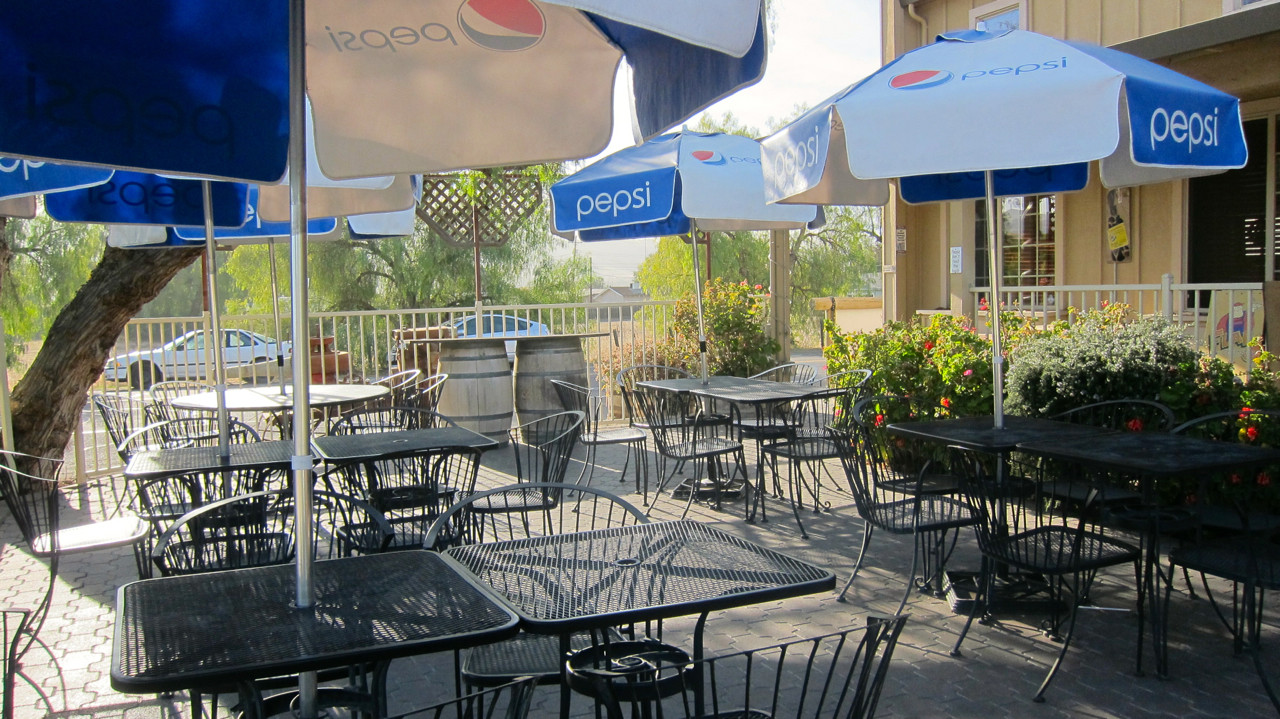 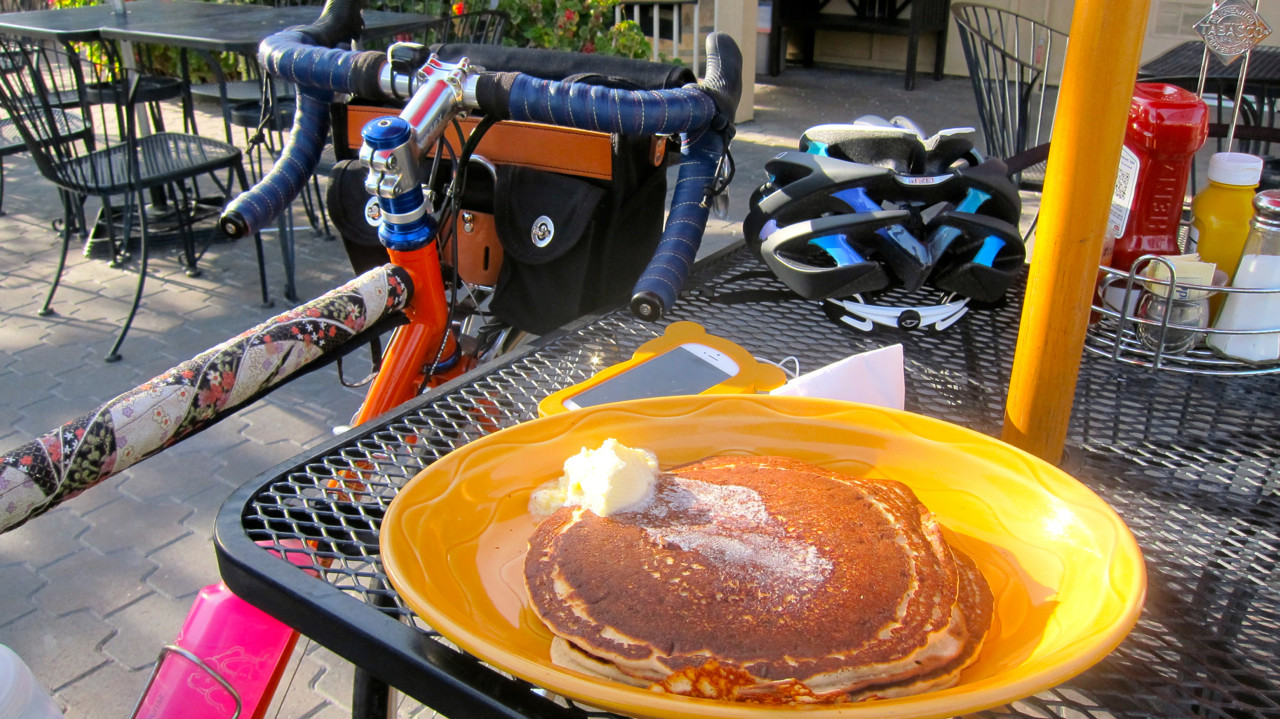 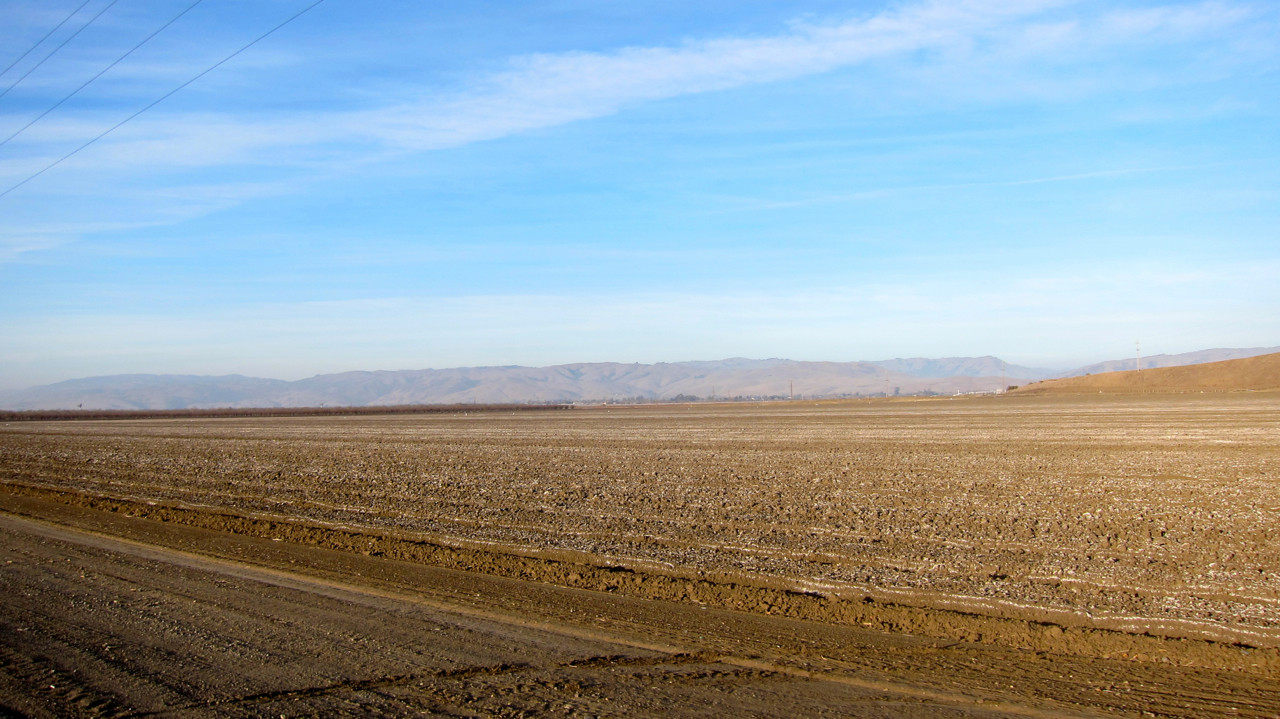 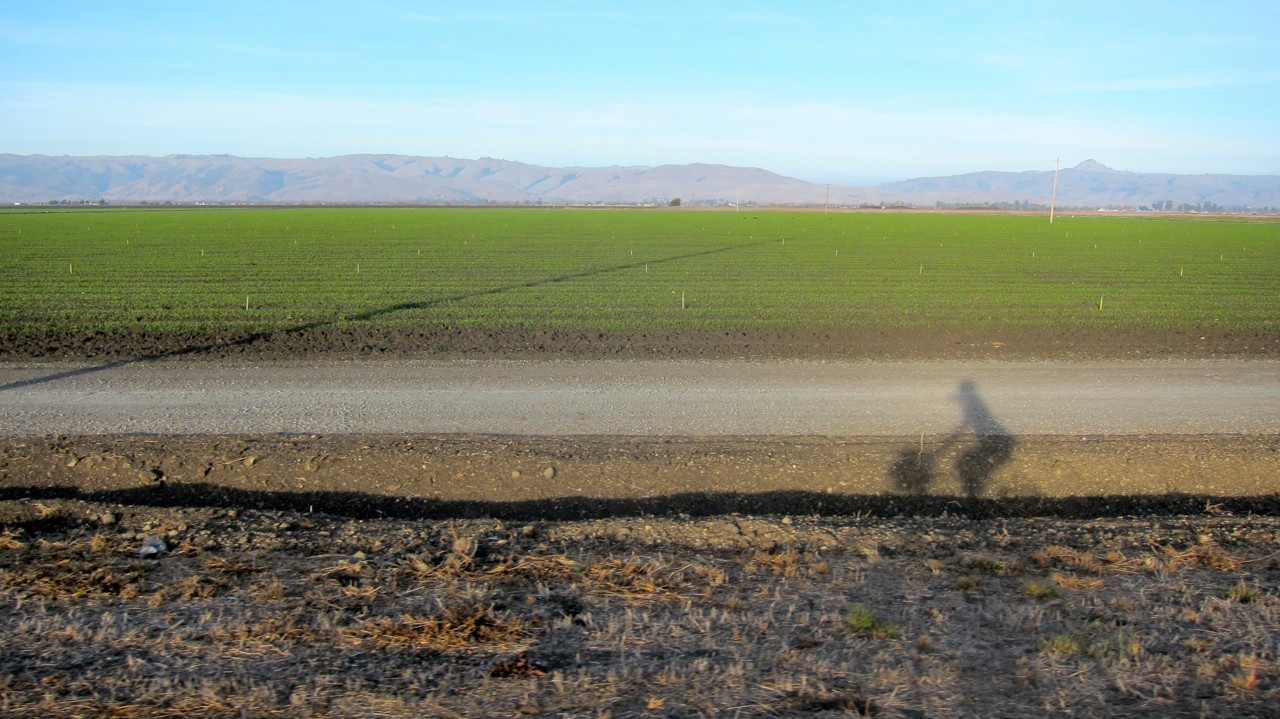 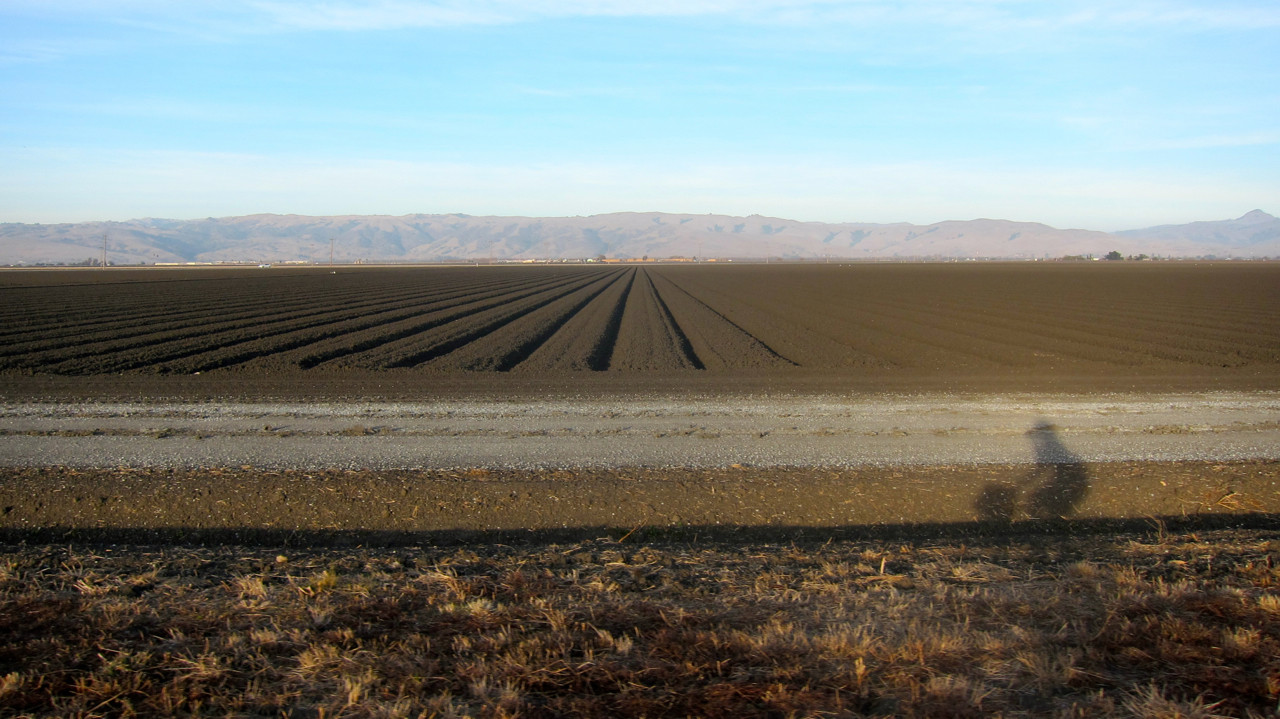 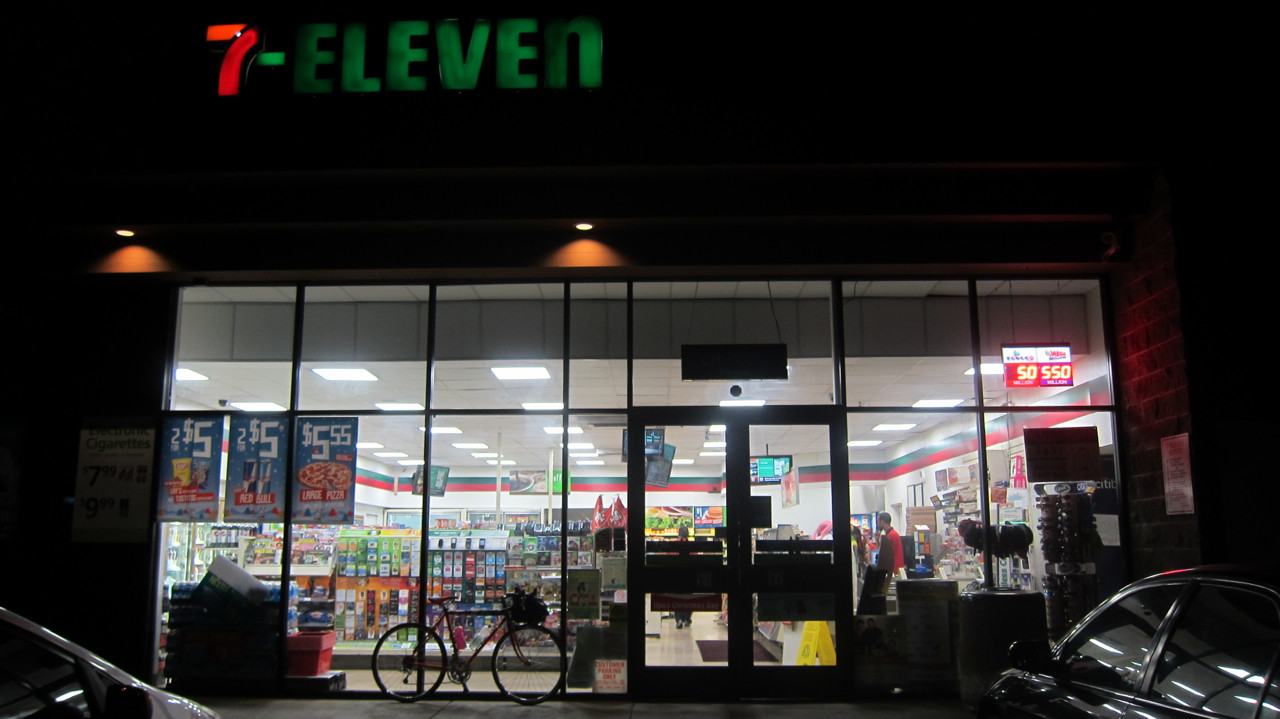