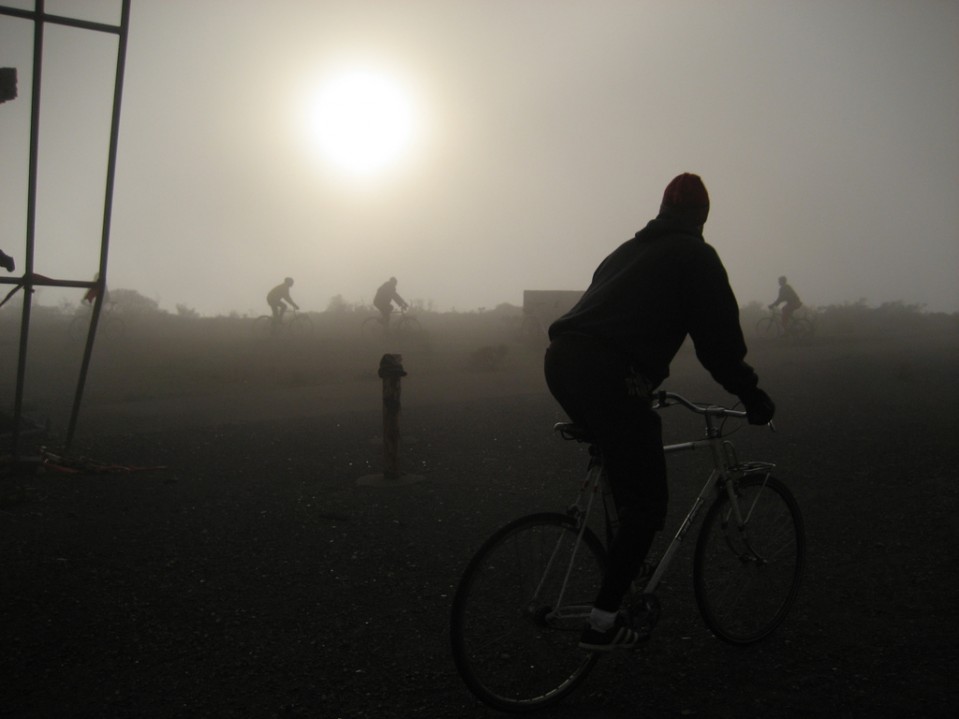 It’s strange to finally call a place “home”. I’ve moved around a lot in my lifetime.

I was born in Chicago, then lived in Deerfield and Burr Ridge, two suburbs in Illinois. When I was 14, we packed up and headed to the South and lived in Blacksburg, Virginia for three years and Chattanooga, Tennessee for two years.

My parents weren’t in the military; my father was a medical doctor and was finishing up his residency at the University of Illinois in Chicago. Afterwards, he became the medical director at a small hospital in rural West Virginia that he’d commute to from Blacksburg. It was a 60-mile drive each way, but he preferred navigating the quiet, country roads over the stop-and-go, dense rush hour traffic of downtown Chicago.

When he received an opportunity to manage a hospital in Chattanooga, we relocated again. It had the perfect blend of “city and country” that my Korean hippie parents were looking for: a medium-size town surrounded by mountains, lakes, rivers and easily accessible to nature, yet lively enough to keep them from feeling culturally isolated.

After high school, I went off to New York City for college and lived there for 13 years in 13 different apartments. (Proof that my nomadic childhood had had some impact on me.)

In 2006, I took a big leap and headed across country to San Francisco. After shuffling through 5 other places, I married my husband in 2009 and shortly thereafter we bought a house in Oakland.

The Bay Area is the first place that’s really felt like “home”, and I hope to be here for many, many years.