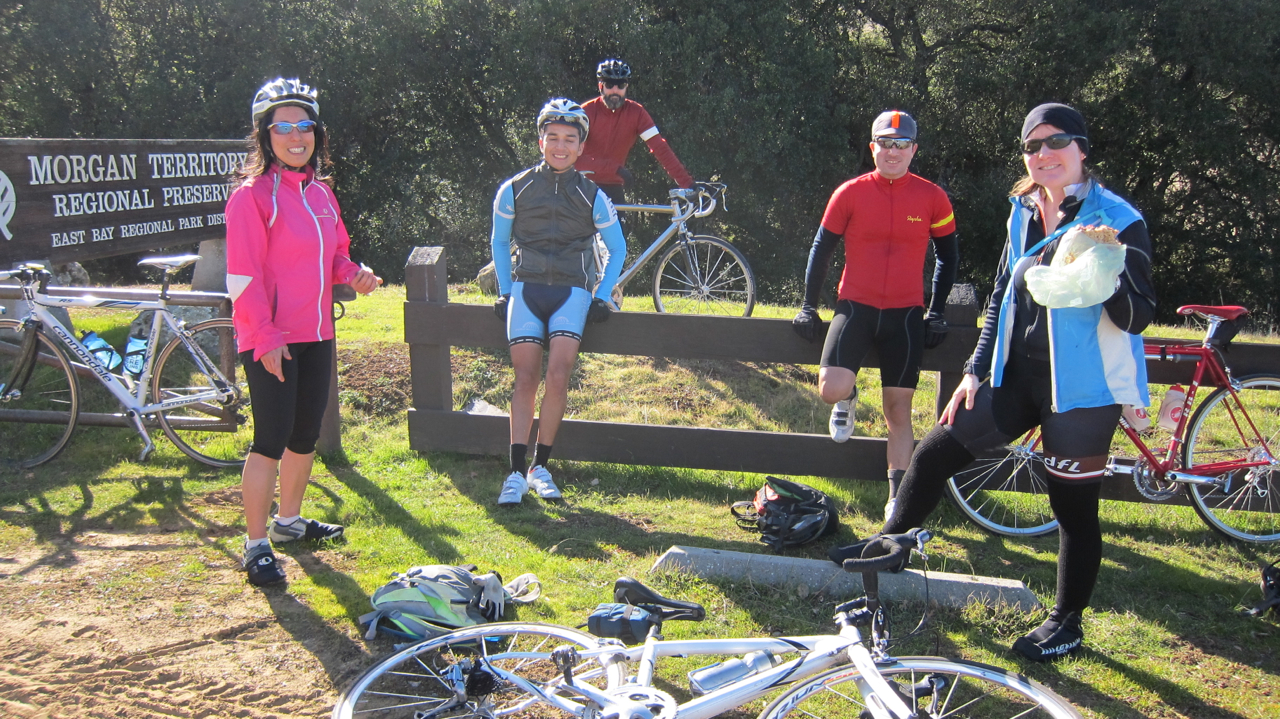 I’ve spent the last month and a half training for the San Francisco Randonneur series (my goal is to do as many of the rides as possible), and next Saturday is the first event: 200k to Pt. Reyes with 7500 ft. of climbing.

Today was the last opportunity to do a big ride in preparation, so I chose “Mr. Morgan Meets The Devil” from the Grizzly Peak Cyclists’ archive. The cue sheet we used listed the total mileage for the “hard core” route as 60.9, while the website said it could range between 53-70 miles. My Cyclemeter app calculated we rode 70.23 / 6559 ft. of climbing (it’s been a little wonky lately, however, but the mileage seems accurate as we got lost in the beginning and tacked on some extra time on the bike. Our ascent total is probably slightly off, although we did some comparisons with our friends’ Garmins mid-ride and appeared to be in the right ballpark.) Whatever the correct numbers really are, there definitely were a lot of hard miles on the bike today! I’ve done most of my training on the Ebisu, and pedaling this 30-lb. tank with platform pedals really paid off today. I clipped into my titanium 15-lb. El Camino road bike and its weight-weenieness made a noticeable difference in my performance. It would have felt a lot more torturous hauling around my heavier steel touring bike through the hills.

Adrian, Amos, Bridget, May and The Bearded One joined me on today’s adventure.

Bridget and May parted ways after Morgan Territory, while the rest of us continued onwards up Mt. Diablo via South Gate.

The guys rode on ahead as I stopped to take a snack break at the first gate (over 1000 ft. up). I was starting to falter and had a pounding low blood sugar headache. Since I hadn’t eaten anything except for a tangerine after the Morgan Territory climb and the cold weather makes me forget to hydrate regularly, I stopped for 10 minutes to replenish my energy. Lots of water and a Pro Bar totally revitalized me, and I was mentally ready for the rest of the ride. I know later this year I’ll be in similar situations — tired, hungry and not wanting to pedal any further — but I knew I had to push myself onwards so that I can get through future scenarios when I’m wanting to give up. I caught up with Amos and TBO at the saddle and Adrian had already powered far ahead. Amos had to leave early due to a prior engagement, so TBO and I continued slogging up to the summit. Adrian had made it halfway, but dropped back down to see where we were. The three of us kept motoring towards the top after a quick anti-bonk break for the guys. We reached the edge of the summit just as the sun was setting. (None of us were really that interested in killing ourselves on that last 20% wall to the parking lot.)

Despite wearing four layers’ worth of clothing, the descent was still freezing cold. But we were rewarded with beautiful views of the dazzling sunset as we headed back to Pleasant Hill BART. I wish I had the chance to snap a photo, but we wanted to get off the mountain as quickly as possible to avoid getting stuck in the dark. I’m looking forward to the 200k — my legs are ready for the challenge! 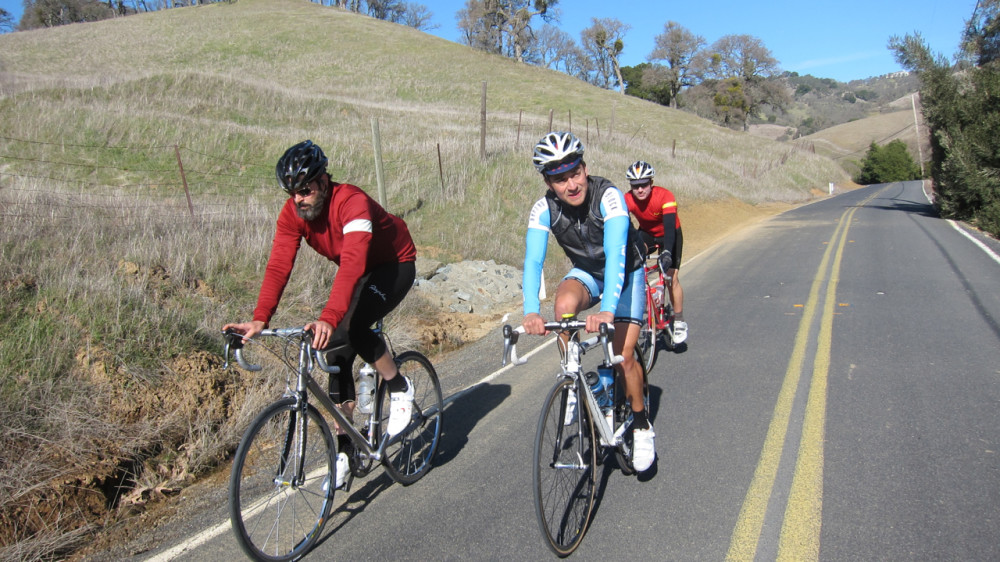 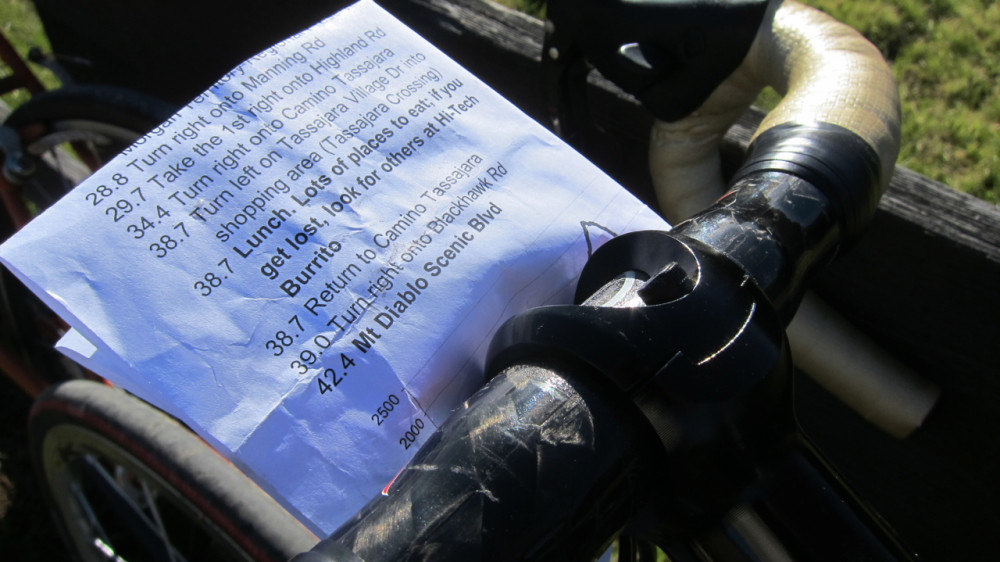 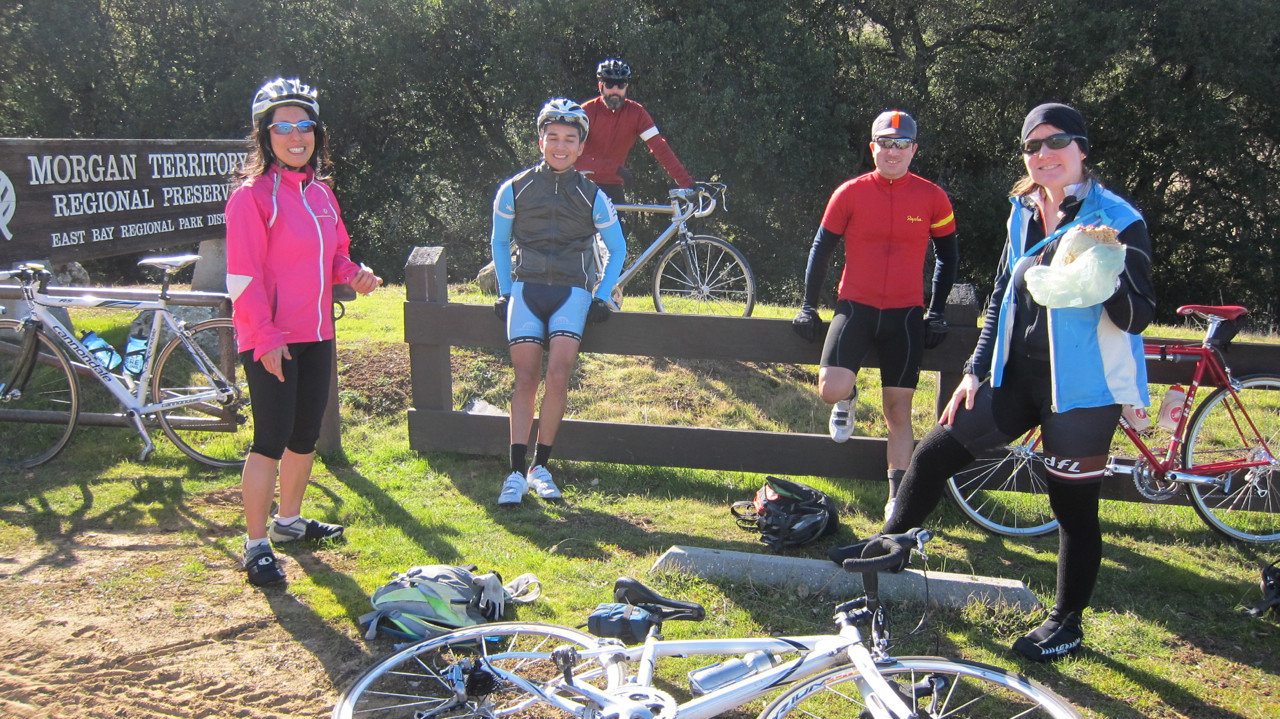 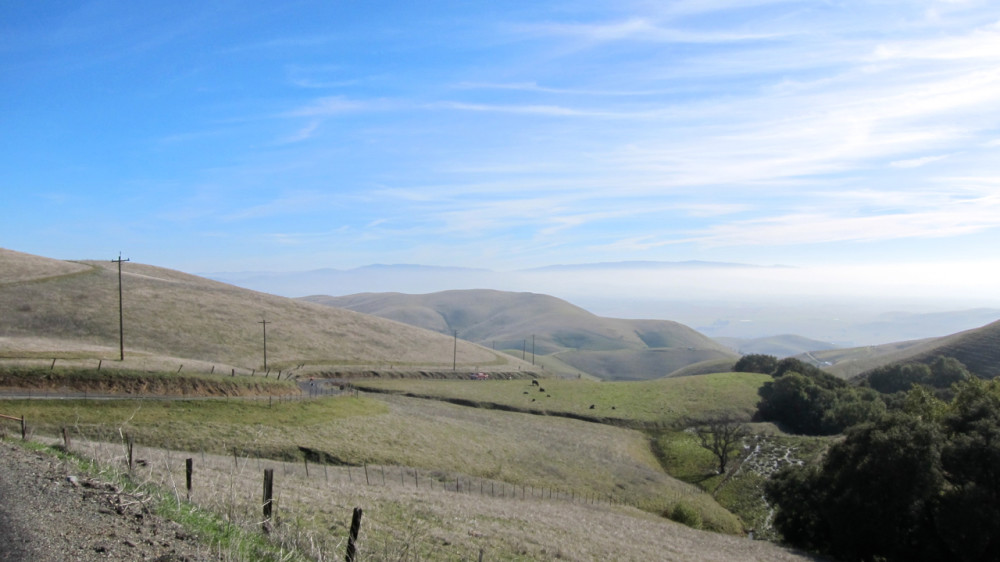 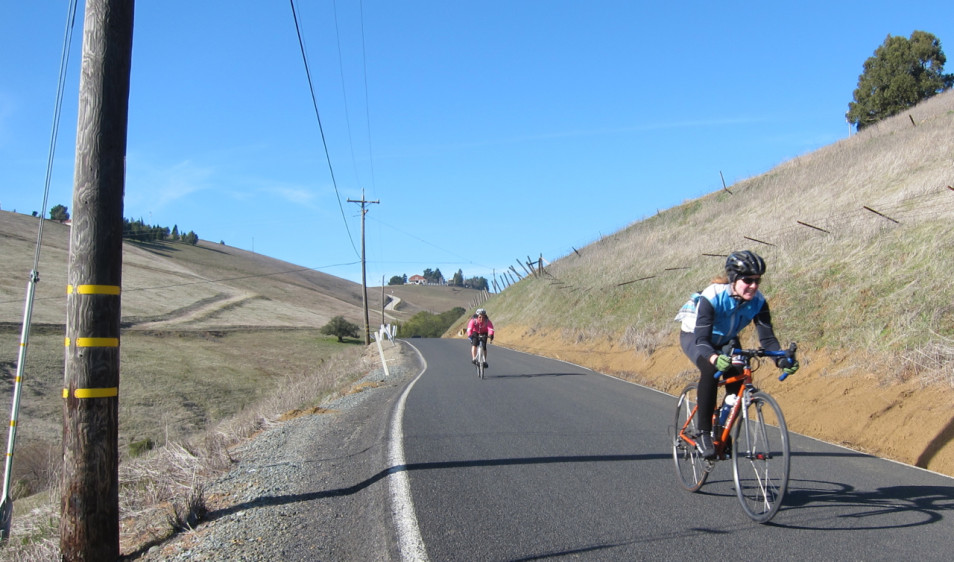 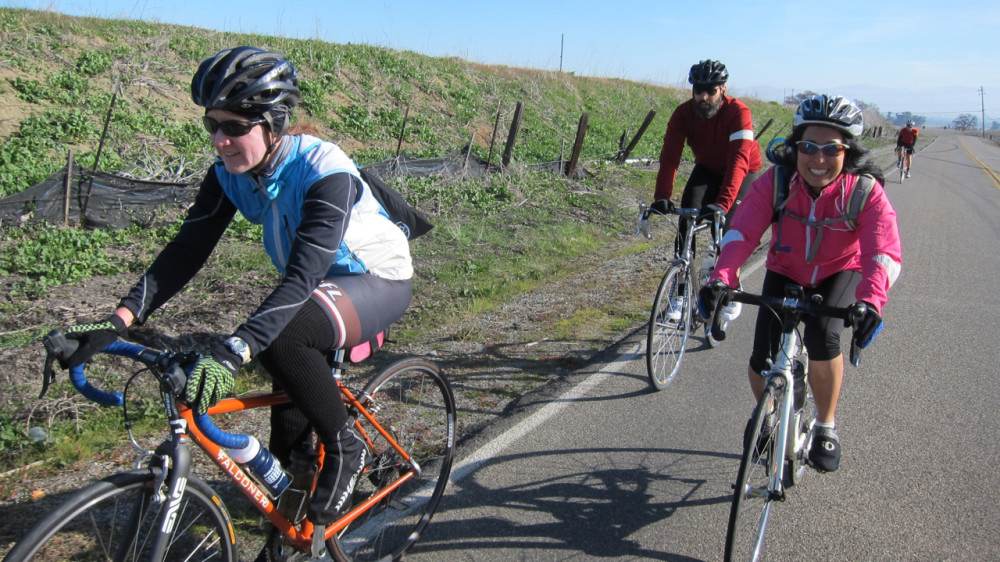 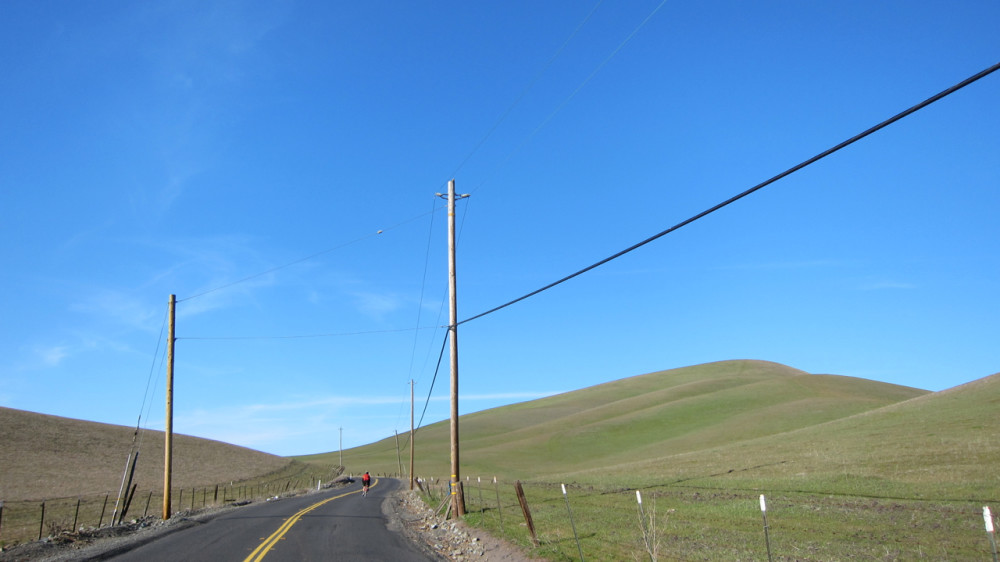 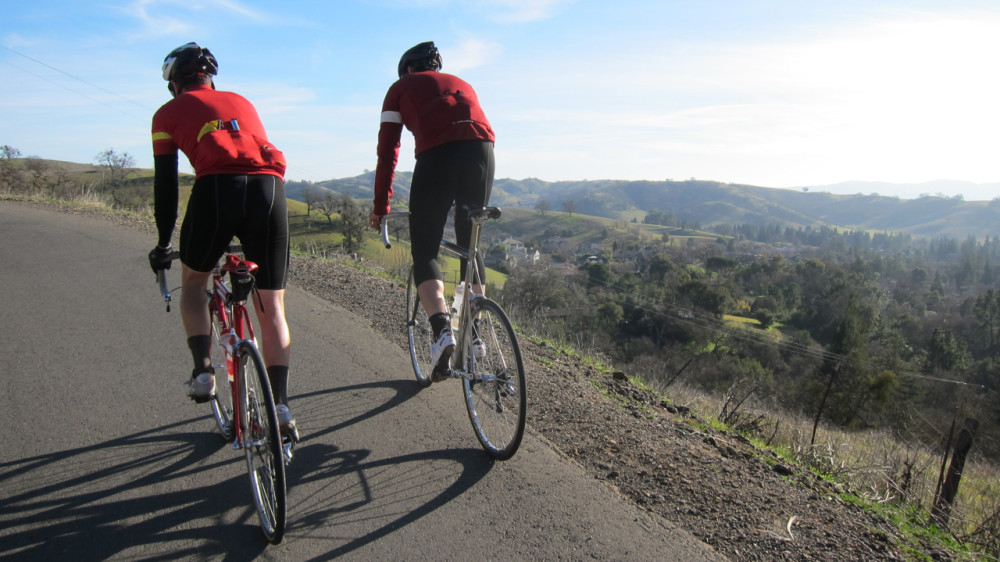 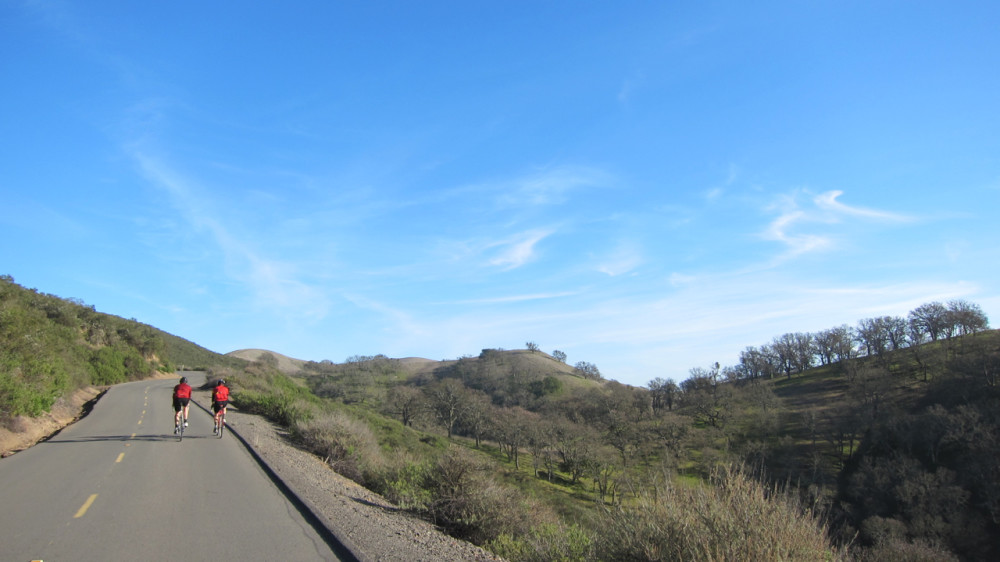 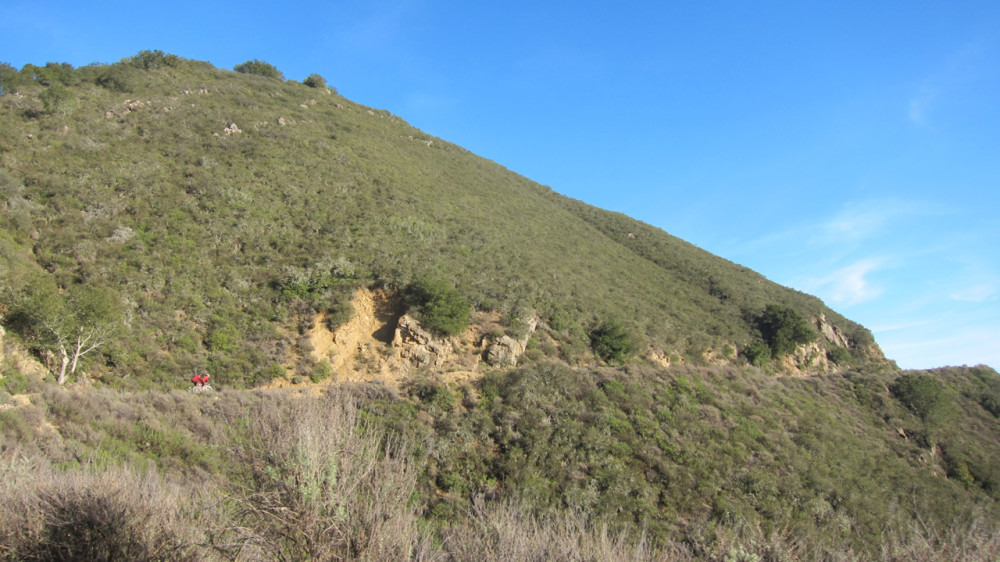 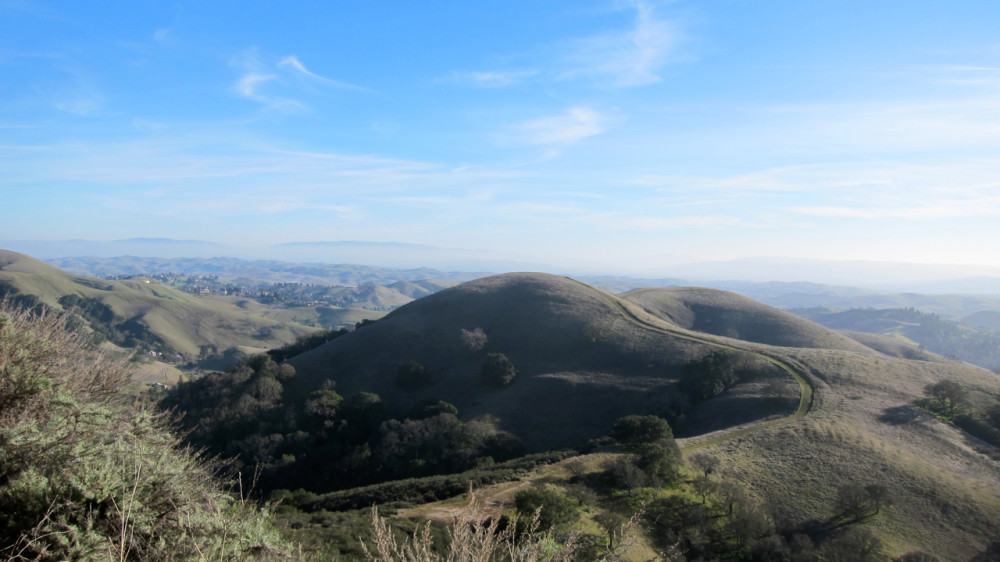 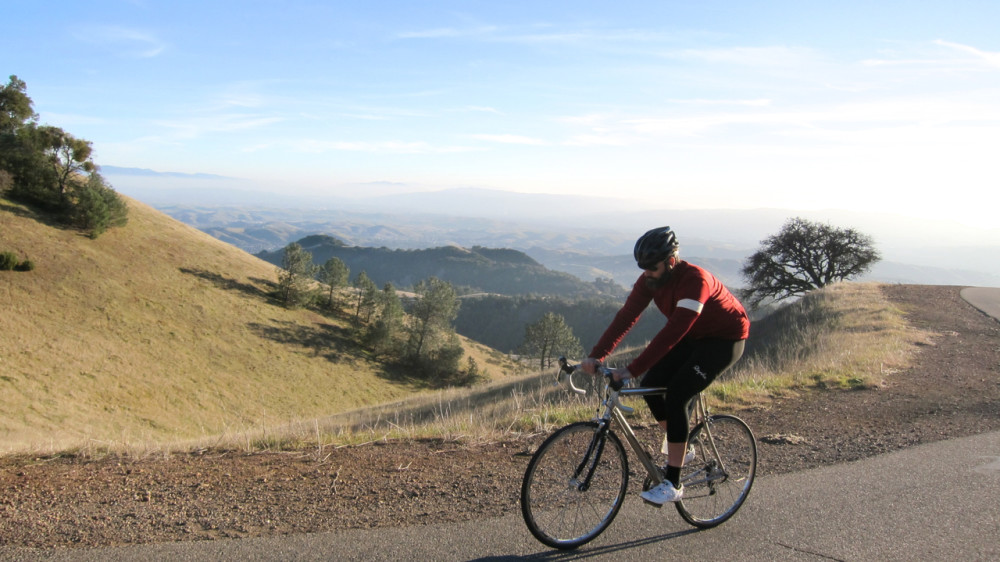 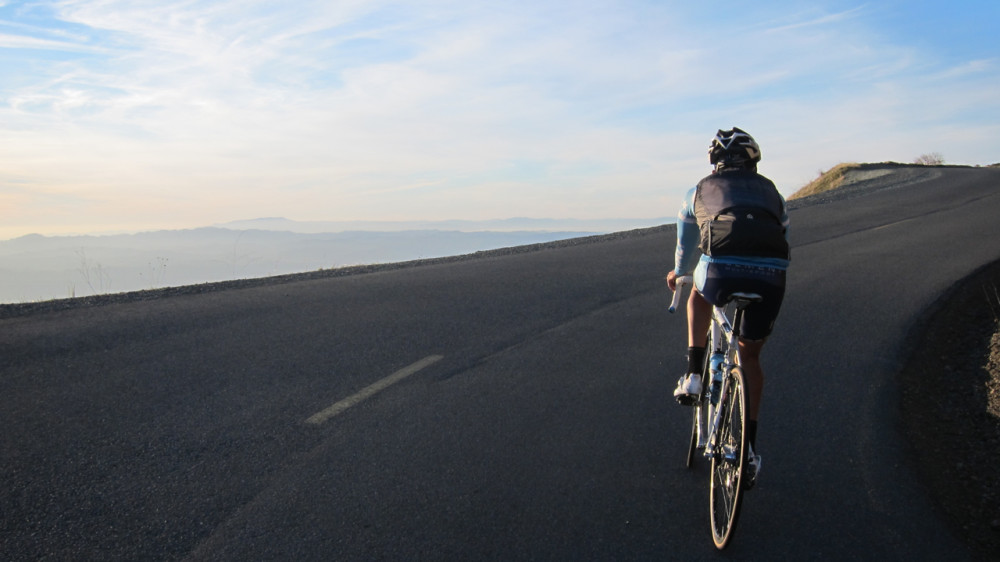 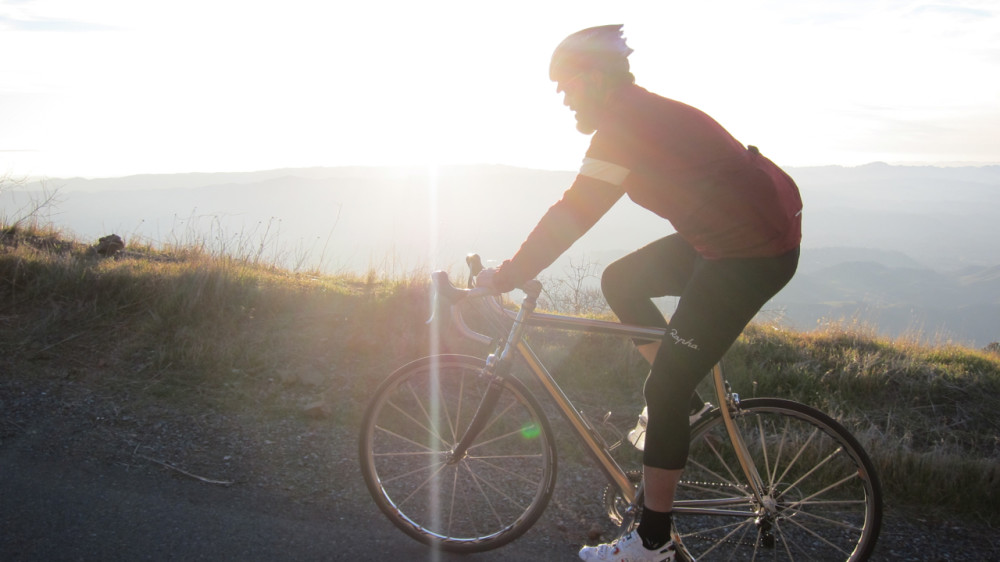 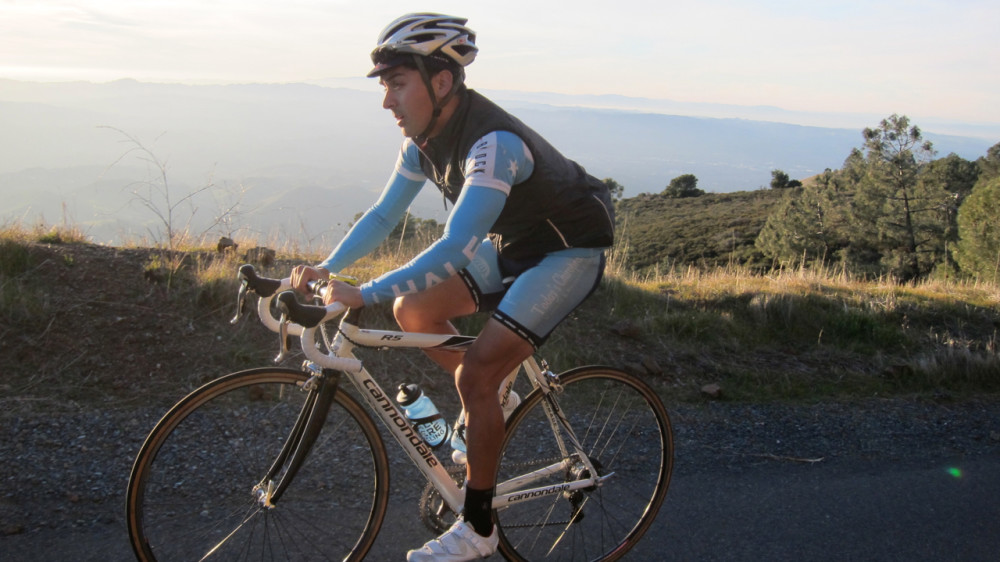 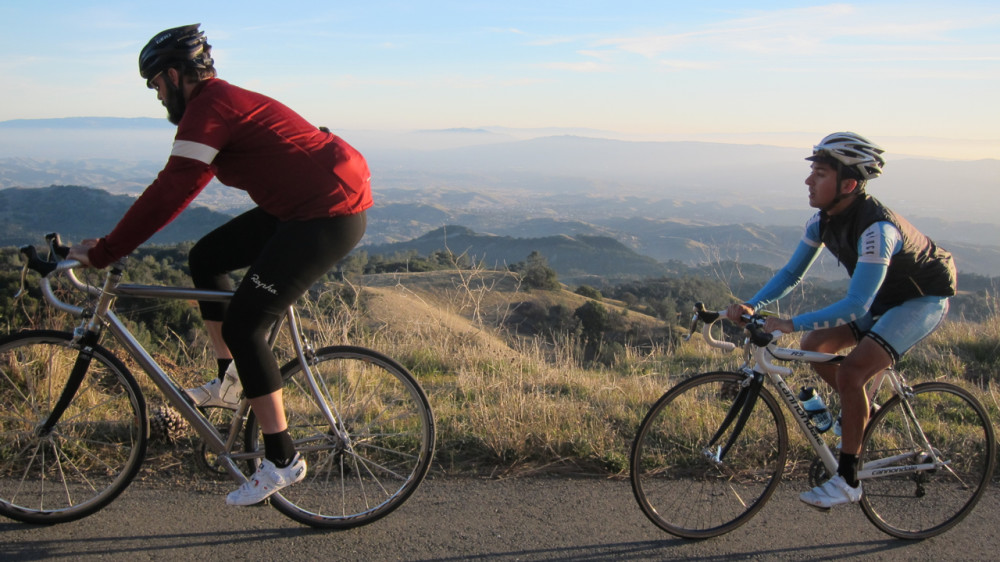 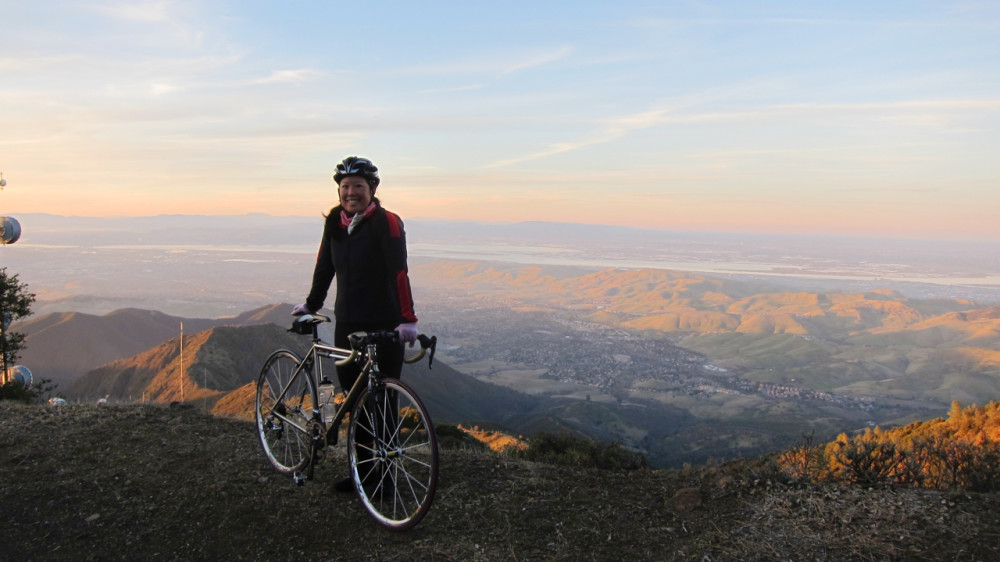