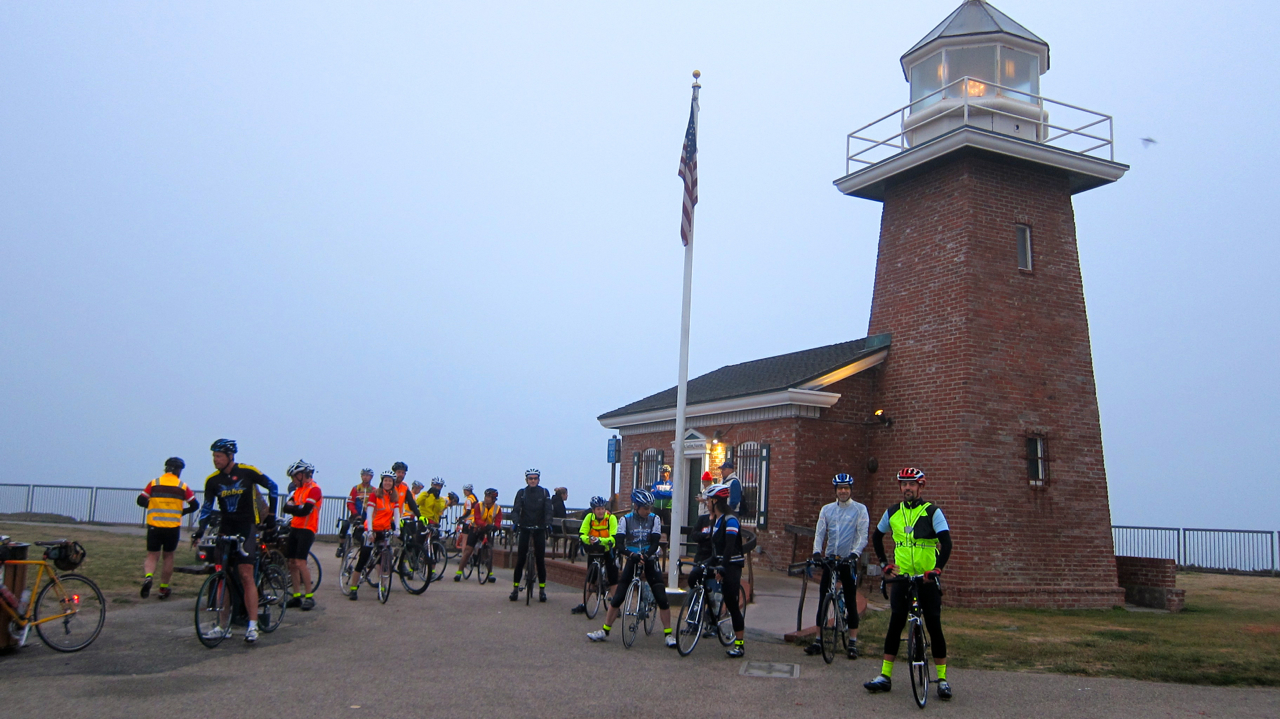 Last year, when I began riding “inappropriately long distances” as my friend Jason would say, I focused on completing the entire San Francisco Randonneurs‘ series. This year I wanted to mix things up, and my second year has been a veritable “Brevet Buffet”: I sampled rides from most of other the clubs in the Bay Area (with the exception of Fresno, which just launched their series this spring). In January, I rode an early Healdsburg to Napa 200k with the Santa Rosa Cycling Club; finished most of the Davis Bike Club’s brevet series (but had to skip out on their March 200k as I was out sick — I plan to make it up later in the year); and now, I just wrapped up my inaugural ride with the Santa Cruz Randonneurs run by Lois Springsteen and Bill Bryant.
END_OF_DOCUMENT_TOKEN_TO_BE_REPLACED